Ithaca Energy Inc.  announces the final production well on the Athena field has been drilled and fully cased. The well encountered a considerable section of oil saturated net reservoir, with good porosities. Development drilling has now been  successfully concluded and the project remains on schedule for production start up in Q4 2011 at approximately 22,000 barrels of oil per day (“bopd”) (gross), ~5,000 bopd (net to Ithaca), in-line with previous disclosure.

Athena field development well 14/18b-A2Z (“the Well”) intersected 515 feet (measured depth) of net reservoir in the sub horizontal section of the well bore which was drilled to a total measured depth of 15,497 feet. The drilling rig, Sedco 704, is now proceeding to run completion equipment and perforate the Well, the three existing suspended production wells and the water injection well.

The Well was directionally drilled to the northwest of the Athena field where it encountered the principal reservoir section, the Scapa A reservoir, at 11,967 feet (measured depth), 8,851 feet (true vertical depth subsea), in line with prognosis.  Electric logs acquired across the entire reservoir section of interbedded Scapa age sandstones and shales confirmed a series of reservoir sands with porosities up to 20%. Two of the thickest, high porosity sandstone units were encountered close to the top of the reservoir section and Management anticipates that these will contribute to strong flow rates when the Well comes into production. A production liner has been run across the reservoir section. The ongoing modification and recertification work on the Floating Production, Storage and Offloading (“FPSO”) vessel, ‘BW Athena’ (currently in dry dock in Dubai) is well advanced.

The vessel has been successfully separated for installation of a turret docking section which is currently being welded into the structure amidships. The vessel will be extended by approximately 65 feet. The FPSO will return to UK waters for ‘hook up’  to the turret mooring buoy by the end of Q3 2011 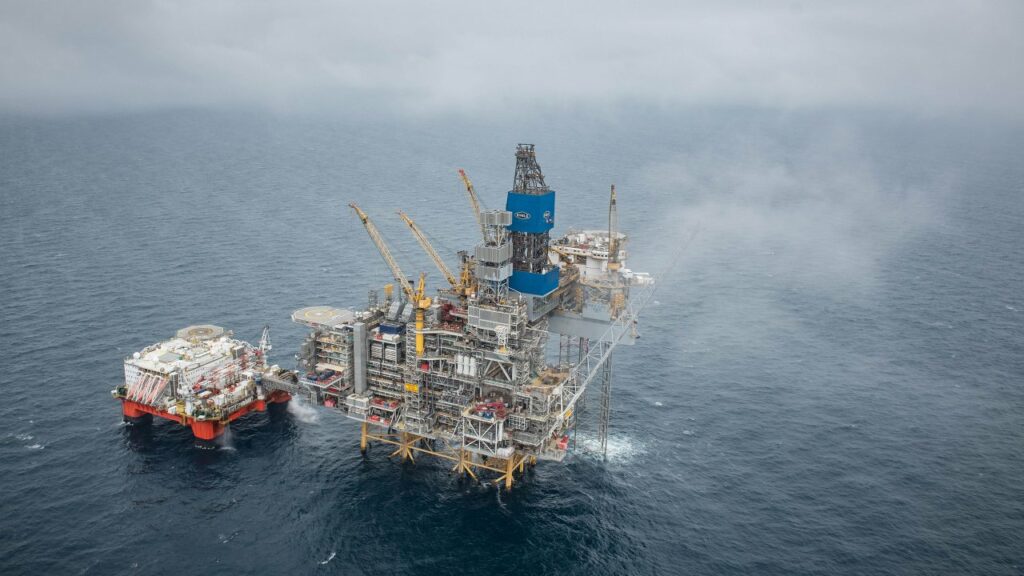