Advertisement
Back to overview
Home Fossil Energy UK: MPX Exercises Option for Use of WilHunter Rig

UK: MPX Exercises Option for Use of WilHunter Rig

MPX North Sea Ltd has exercised the option of a second well within its drilling contract with Awilco Drilling PLC and SPD. This well represents the third well of the SPD multi-client, multi-well 2011 drilling programme, and has an estimated contract value of approximately USD 7.3 million.

The two wells within the MPX contract are planned to commence in direct continuation from the current Nautical Petroleum PLC Kraken well.

WilHunter is one of Awilco Drilling`s two Enhanced Pacesetter semi-submersibles and is equipped for drilling in water depths up to 1500 ft.

Awilco Drilling Limited was incorporated in December 2009 in connection with the acquisition of the two semi submersible drilling rigs, WilPhoenix (previously Arctic II) and WilHunter (previously Arctic IV). The company is registered in England & Wales with its operation based in Aberdeen, Scotland. The Company re-registered to a public company on 14 April 2011, under the name Awilco Drilling plc. 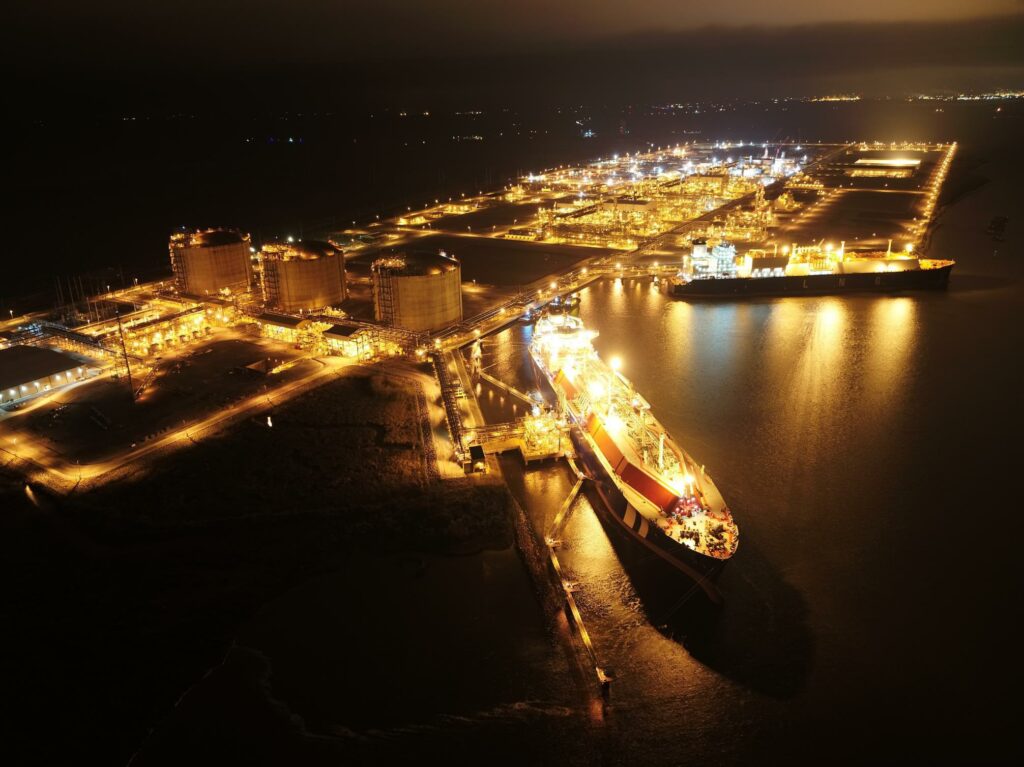