Total announces the launch of Phase 2 of the development of the West Franklin field, after receiving approval from the UK Government’s Department of Energy and Climate Change (DECC).

The West Franklin field is located in Blocks 29/5b and 29/4d in the UK sector of the North Sea, approximately 240 kilometres East of Aberdeen. It was discovered in 2003 and began producing gas and condensates in 2007. In 2008, drilling of an appraisal well more than doubled the field’s estimated reserves and prompted the Phase 2 development.

The West Franklin Phase 2 development is aimed at producing estimated reserves of 85 million barrels of oil equivalent (boe). It involves the drilling of three wells and the installation of a new platform tied back to the Elgin/Franklin facilities. This development will require an investment of around 1 billion USD. Production is expected to start by the end of 2013 and should reach 40,000 boe/day.

Following approval from DECC, Patrice de Viviès, Senior Vice President, Northern Europe, Total Exploration & Production said: “West Franklin Phase 2 is another significant development for Total and reinforces our presence in the North Sea. It will contribute to maintaining our production level on the UK Continental Shelf and to expanding the life-span of the Elgin/Franklin hub.”

The Elgin/Franklin area delivers about 7% of the United Kingdom oil and gas production.

Total has been present in the United Kingdom since 1962. The country represented near to 10% of Total Group’s equity production in 2009, amounting to 217,000 boe/day.

TOTAL E&P UK is one of the most active oil and gas operators in the United Kingdom where it continues to invest heavily. Total announced earlier this year the launch of the Laggan and Tormore gas fields development, with first production planned in 2014, as well as the Islay field development, with first gas expected for the second half of 2011.

Employing around 750 staff at its Aberdeen headquarters, the company’s portfolio includes operatorship of the Alwyn Area fields, the high pressure/high temperature Elgin and Franklin fields and the St Fergus Gas Terminal, together with a number of non-operated fields.

Total E&P UK is committed to sustainable production, optimising safety and environmental performance. Total E&P UK also contributes to the community in and around its north-east Scotland base. 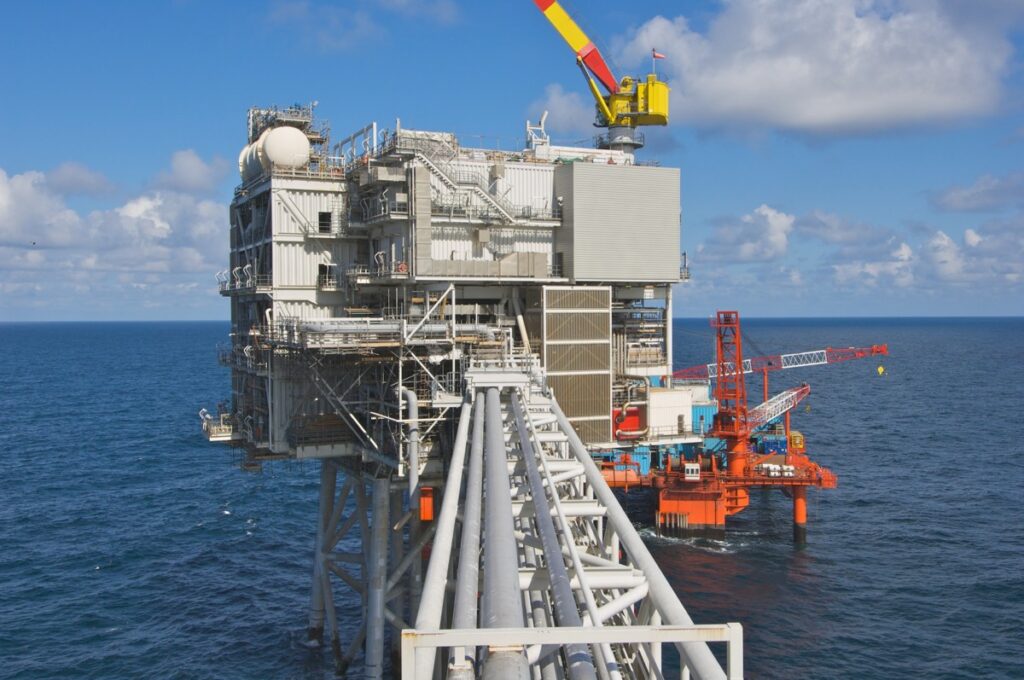