Premier has received approval of its Field Development Plan (FDP) for the Solan field (Premier 60 per cent, Chrysaor 40 per cent) from the Department of Energy and Climate Change.

The Premier-operated Solan field, located on the UK Continental Shelf West of Shetland, is expected to produce approximately 40 million barrels of oil with an estimated initial production rate of 24,000 barrels of oil per day commencing in the fourth quarter of 2014.

This is a significant project which will entail the drilling of four subsea wells (two producers and two water injectors) tied back to a processing deck supported by a jacket. It is planned that the facilities will not be permanently manned after one year of operations. Oil will be stored in a sub-sea tank prior to being offloaded to shuttle tankers.

Premier has entered into an agreement with Awilco Drilling for the provision of the WilPhoenix for Solan drilling commencing in the second quarter of 2013. It is expected that the packages for the procurement and fabrication of the topsides and jacket will be awarded shortly to Burntisland Fabricators while the contract for the installation of the jacket, topsides and subsea tank has been awarded to Heerema.

“Premier’s Solan project will bring considerable benefits to the UK. In addition to contributing to the UK’s future energy supplies, a sizeable proportion of the contracts are expected to be awarded to UK companies. Premier’s investment is excellent news and further demonstrates the significant remaining opportunities to develop new oil and gas fields in the UK Continental Shelf.”

“DECC’s approval of the Solan Field Development Plan marks another significant milestone for Premier and further endorses our capabilities as an operator as we continue to build a substantial business in the North Sea. We look forward to the Solan project contributing materially to our production target of 100,000 boepd in the medium term.” 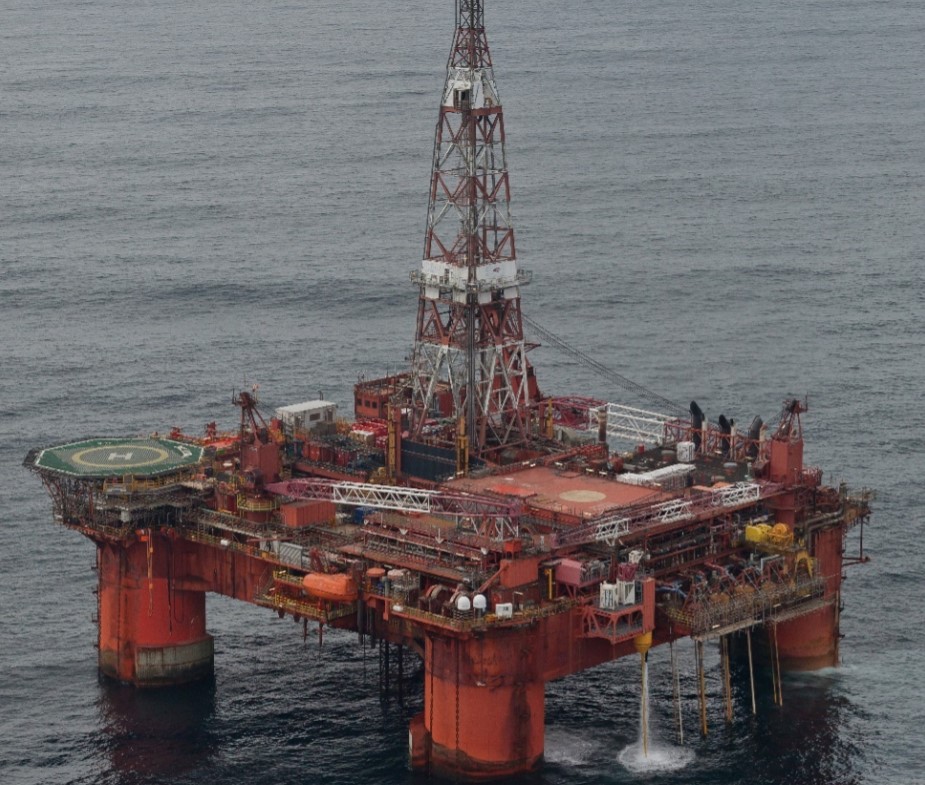