Andy Samuel has officially begun his new role of Chief Executive of the UK Oil and Gas Authority (OGA), based in Aberdeen.

According to the government, Andy Samuel’s appointment as Chief Executive is a major milestone in establishing the OGA. He has already been fully involved in some of the decisions vital to the establishment of the OGA.

Samuel’s early priorities include: establishing the OGA and equipping it with the right people, skills and culture that it will require to perform its role effectively; identifying UK delivery priorities for the first year of activities and forming a strong partnership with Government and industry.

“I am excited to officially start this role and I remain confident that there is a strong future for the UK’s oil and gas industry recognising the current challenging times. From the outset, the OGA will need to work very closely with industry and Government as we work to make a rapid start on maximising economic recovery for the UK.”

Energy and Climate Change Secretary Ed Davey said: “The Government continues to implement the Wood Review recommendations as quickly as possible, and Andy taking up this role is another important step forward in ensuring we make the most of our domestic oil and gas resources and bolster the UK’s energy security .”

The Wood Review stated that full and swift implementation of its recommendations could lead to an additional 3-4 billion barrels of oil equivalent being produced over the next 20 years.

Samuel previously held senior positions within the oil and gas industry, most recently as Managing Director of BG Group PLC’s Exploration and Production in Europe.

He has a 3 year fixed term contract, with the option of a 3 year extension subject to performance. The CEO’s overall strategic objective is to maximise economic recovery from the UK’s oil and gas resources. 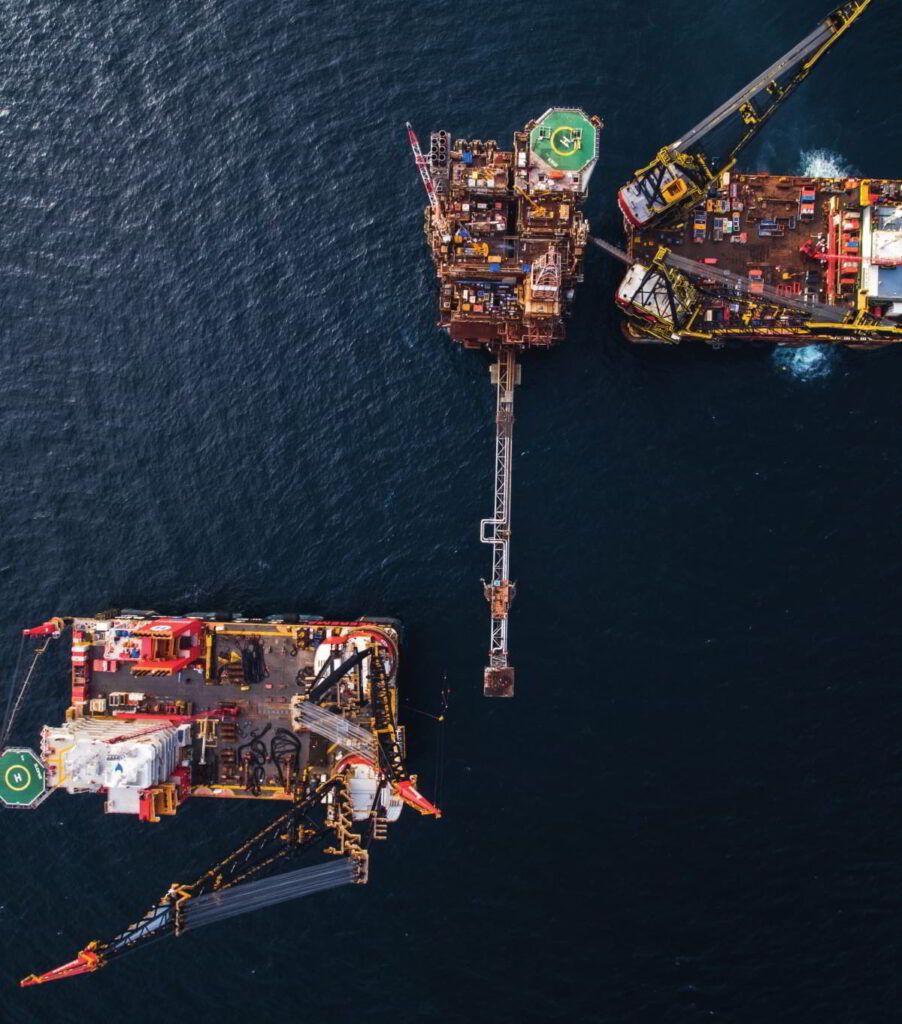