Subsea 7 Inc , one of the world’s leading subsea engineering and construction companies, confirms that the North Sea pipeline bundle* contract award it announced on 9th August 2010 is for the ConocoPhillips Jasmine discovery in the Central North Sea.

The Subsea 7 workscope includes the engineering, procurement, fabrication, installation and commissioning of two approximately 4km pipeline bundle systems and associated pipe-in-pipe spools. Each of the bundles consists of a 16″ production pipeline inside a 20″ sleeve pipeline, housed within a 35″ outer carrier pipe. The bundle system will join the new Judy Riser Platform (JRP) to the new Jasmine Wellhead Platform (JWHP). The pipeline bundle system will be installed using the controlled depth tow methodology (CDTM*).

Also included in the workscope is the installation of a 9km power and communications cable connecting the JRP with the Jasmine Living Quarters Platform and installation of two 300m control umbilicals connecting the subsea isolation valves, integrated within the bundle towheads, to the JRP and JWHP. In addition, Subsea 7 will carry out tie-ins to existing risers and platforms and testing and pre-commissioning of the complete Jasmine bundle pipeline system.

“We are delighted that our bundle product has been chosen for the Jasmine discovery, which further builds upon our proven track record of successful bundle design, fabrication and installation.

“We look forward to supporting the safe and timely delivery of this project over the next couple of years.”

Project management and engineering will be carried out at Subsea 7’s office in Aberdeen. Fabrication will take place at Subsea 7’s bundle fabrication worksite in Wick, North Scotland. Offshore operations are scheduled to commence in Q2 2012.

The new Jasmine facilities will be located approximately 8.5km west of the existing Judy Production Platform in J-Block, Central North Sea in water depths of up to 85m.

*A pipeline bundle product integrates the required flow lines necessary for an offshore development and assembles them within a steel carrier pipe. At each end of the pipeline, the structures, manifolds, incorporating equipment and valves, designed specifically to the requirements of the field, are attached. The fully tested system is then launched and transported to the location using the controlled depth tow method. Once installed no trenching or rock dumping is required.

The CDTM was pioneered and developed by Subsea 7 and it involves the transportation of pre-fabricated and fully tested pipelines, control lines and umbilicals in a bundle configuration suspended between two tow vessels. Once launched from the onshore site, the bundle is transported to its offshore location at a controlled depth below the surface. On arrival at the field, the bundle is lowered to the seabed, manoeuvred into location and the carrier pipe is flooded to stabilise the bundle in its final position.

Subsea 7 is one of the world’s leading subsea engineering and construction companies offering all the expertise and assets that make subsea umbilical, riser and flowline (SURF) field development possible. 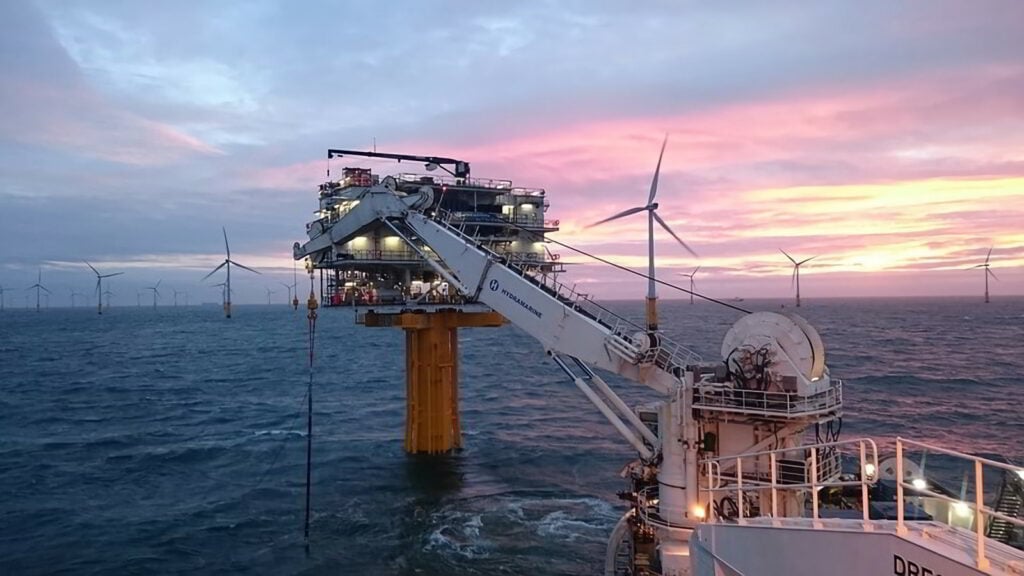