TC Ormonde OFTO Limited, an entity incorporated by the consortium Transmission Capital Partners (TCP), has been granted a licence by Ofgem E-Serve to own and operate the transmission link to the Ormonde wind farm. The TCP consortium are comprised of Transmission Capital, Amber Infrastructure Group and International Public Partnerships (INPP).

TCP was appointed by Ofgem E-Serve to take over ownership of the link from Ormonde Energy Limited (a wholly owned subsidiary of Vattenfall) following a competitive tender delivered by Ofgem E-Serve under the Offshore Transmission Owner (OFTO) regime.

As part of the licence grant process TCP are buying the link from Vattenfall for £103.9m (the assessed transfer value) with 100% of the funding being provided by INPP, a shareholder in the project.

The OFTO licence for Ormonde is the fourth to be granted to the TCP consortium, and it is the fifth to be granted overall under the first transitional tender round. This is an important milestone, taking Ofgem E-Serve past the halfway mark on the number of  OFTO licences granted following the appointment of preferred bidders for the nine projects in the first round.

Ofgem E-Serve expects the remaining four projects in this tender round to conclude during 2012. 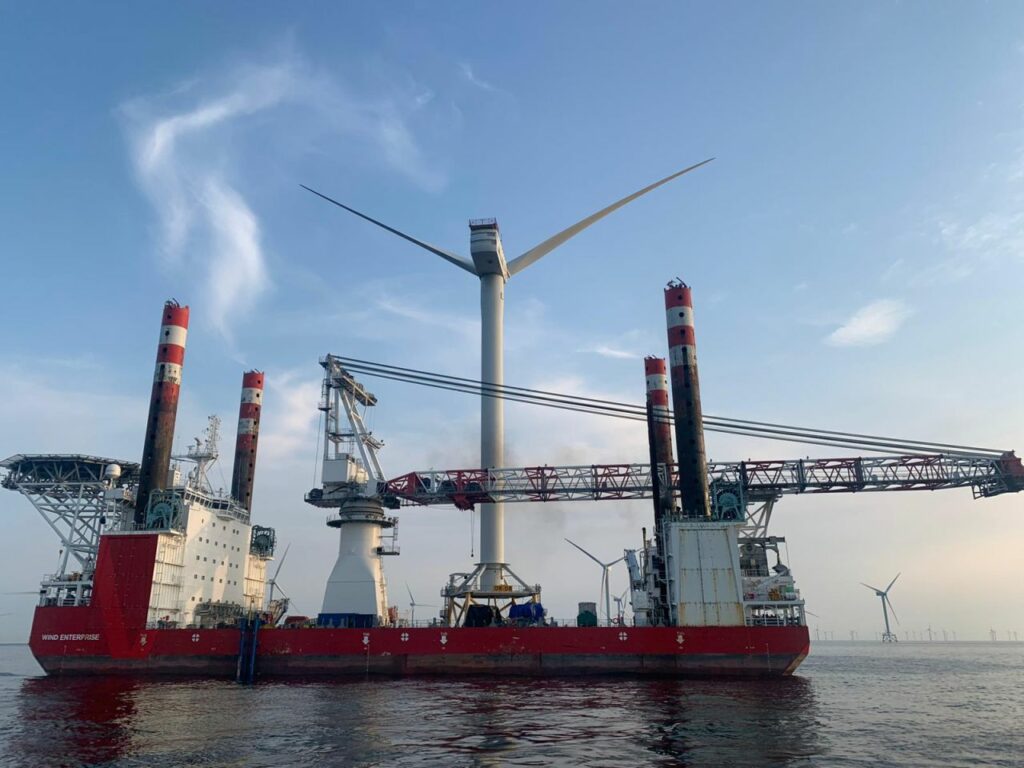