UK to Find Place of Refuge for Burnt Bulker

A salvage control unit (SCU) has been established to discuss a place of refuge for the 2015-built bulk carrier V Due after a fire broke out on board the ship off the Isle of Anglesey on December 1, the UK Maritime and Coastguard Agency (MCA) informed.

The 37,900 dwt bulker, which remains in a stable condition, suffered a fire in one of its cargo holds while it was at anchor off the east coast of the Isle of Anglesey.

Salvors have been appointed to carry out an assessment and The Secretary of States Representative (SOSREP) will be in discussion with the salvors and ports to evaluate the assessment and consider all options.

The SCU – which included representations for the owners of the vessel the Italy-based Visetini Giovanni Transporti, insurers, SMIT Salvors, UK Coastguard, MCA Counter Pollution, Environment Groups and Fire and Rescue Service met on December 3 and discussed interim plans for the future of the vessel.

SMIT Salvors has produced a draft outline plan for the passage to port and the subsequent cargo discharge which is the preferred option at this stage. This will be further developed when an agreement on the place of refuge has been finalized, the MCA revealed.

“Talks are continuing but I am comfortable with the progress that has been made so far.  The vessel is currently stable, ventilation has improved significantly since yesterday and the ship’s crew are safe and well. There is no evidence of any pollution and I will continue to monitor that situation very closely,” Hugh Shaw, Secretary of State’s Representative (SOSREP), said, adding that a temporary exclusion zone (TEZ) of 500 meters was established to ensure that access to the vessel is restricted to the ship’s crew and the salvors.

The SCU was supposed to meet on December 4 to discuss future plans including a suitable port for cargo discharge, the MCA said. 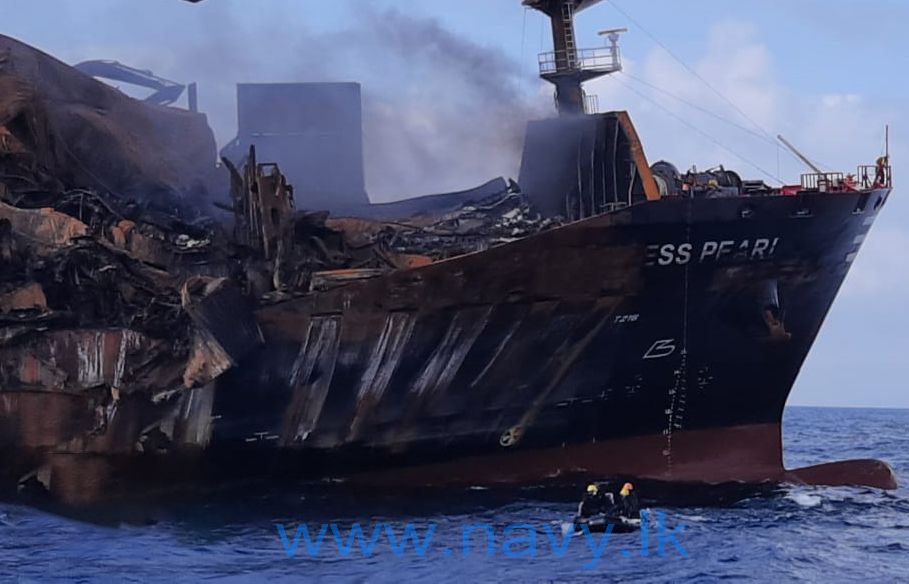