Neil Douglas has been named as Institute of Directors (IoD) South West Director of the Year 2011. Neil was honoured at the fifth annual IoD South West Evening with Entrepreneurs at Bristol’s Marriott Royal Hotel, Thursday 9thJune where he was presented with his award by Miles Templeman, Director General of the IoD.

Speaking about the award, Neil said; “This award is a big honour personally, but equally as important, it is an award for the business. The success of Viper Subsea comes down to the committed team we have and this award is a result of the efforts of everyone within the company.”

Neil will now go on to represent the South West at the IoD National Director of the Year Awards later in the year. 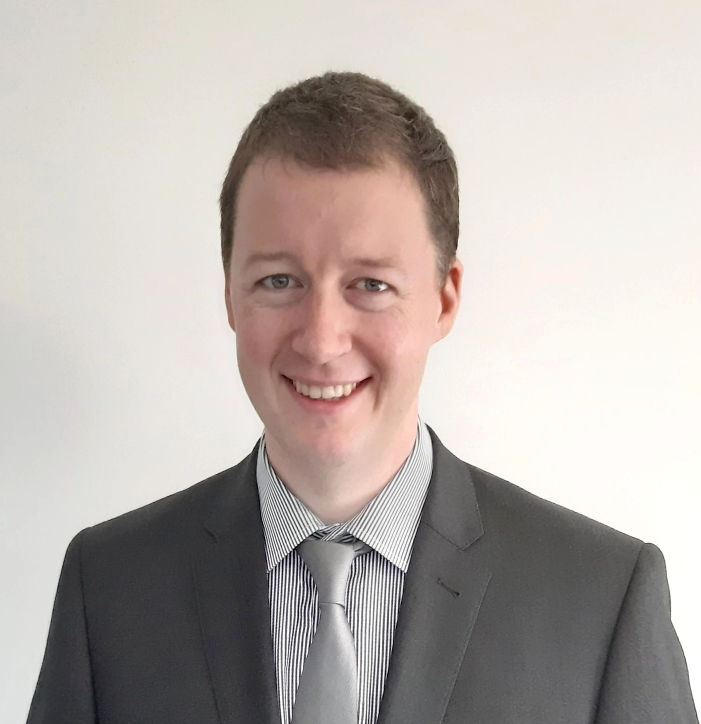