The parties discussed crucial issues of cooperation in the gas sector.

The parties discussed the issues of industrial cooperation during the talks cooperation in the aviation industry, aerospace industry, shipbuilding, engineering and other areas was considered. Among the issues of shipbuilding the cooperation of Russian enterprises with Ukrainian factories, including the State Enterprise “Shipyard named after 61 Communards” and “Black Sea shipyard” were considered. There was also discussed the joint implementation of the project on construction of gas carriers and trawlers with the participation of Ukrainian and Russian enterprises. 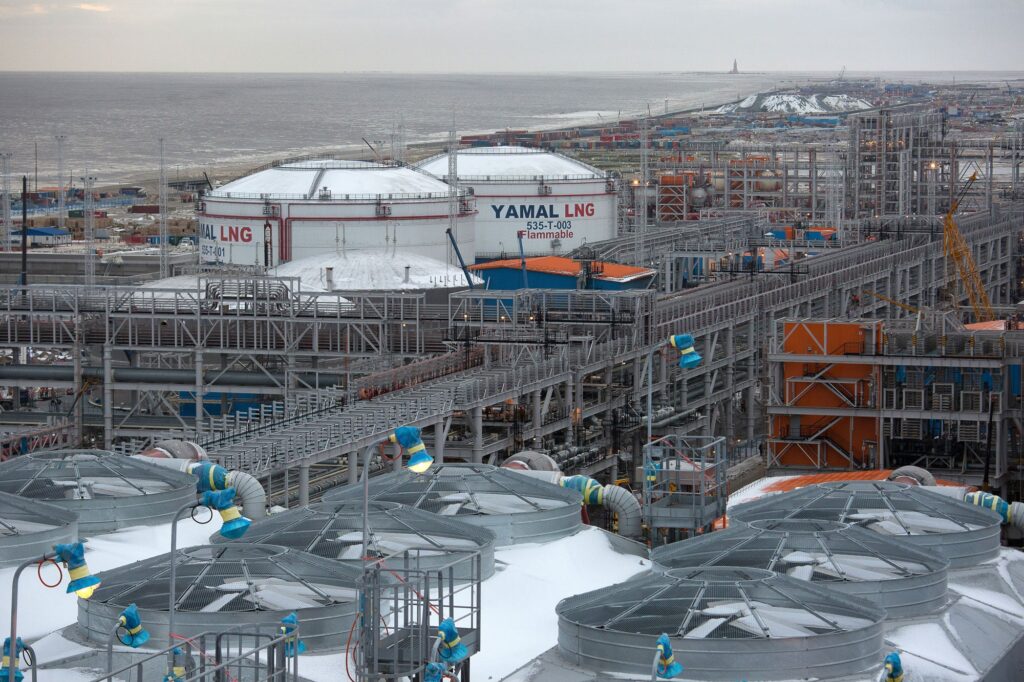