Advertisement
Back to overview
Home Clean fuel Ukrainian PM: Resumption of Gas Deliveries from Kazakhstan Beneficial for Both Countries

Ukrainian PM: Resumption of Gas Deliveries from Kazakhstan Beneficial for Both Countries

Resumption of direct deliveries of Kazakh hydrocarbons to Ukraine is in the interest of both countries.

Mykola Azarov recalled that a FTA within the CIS provides concluding an Agreement on the free access to pipeline services of the CIS and creates opportunities for direct deliveries of Kazakh oil and gas to Ukraine: “We are keen to expand cooperation in the field of transport, in particular pipeline services. I think Kazakhstan is also interested in this, ‘cause it has sufficient reserves of gas and oil, and it could do business with us not only via the Russian Federation, but also on a direct basis, as it was before 2005 year. This would correspond to the interests of Kazakhstan and Ukraine.”

Ukrainian Prime Minister said that creation of the Customs Union (which includes Russia, Belarus and Kazakhstan) has impeded trade and economic relations within the CIS, and now it is necessary to improve cooperation mechanisms. “Having talks with Russian Federation, Kazakhstan and Belarus we want to develop a format of such relationship that the benefits of the FTA within the CIS will be filled with real content, and the framework of the Customs Union does not prevent the implementation of the FTA provisions,” Mykola Azarov said.

Recall that, according to Article 7 of the Treaty on the FTA of CIS, the Parties to the Treaty shall enter into negotiations to develop agreement on transit pipeline transportation and complete such negotiations within six months after entry into force.

Treaty on establishing the Free Trade Area of the CIS came into force in late September 2012 after ratification by the parliaments of Belarus, Russia and Ukraine.

On October 18, 2011 the Treaty on FTA of CIS was signed in St. Petersburg by Prime Ministers of CIS countries. 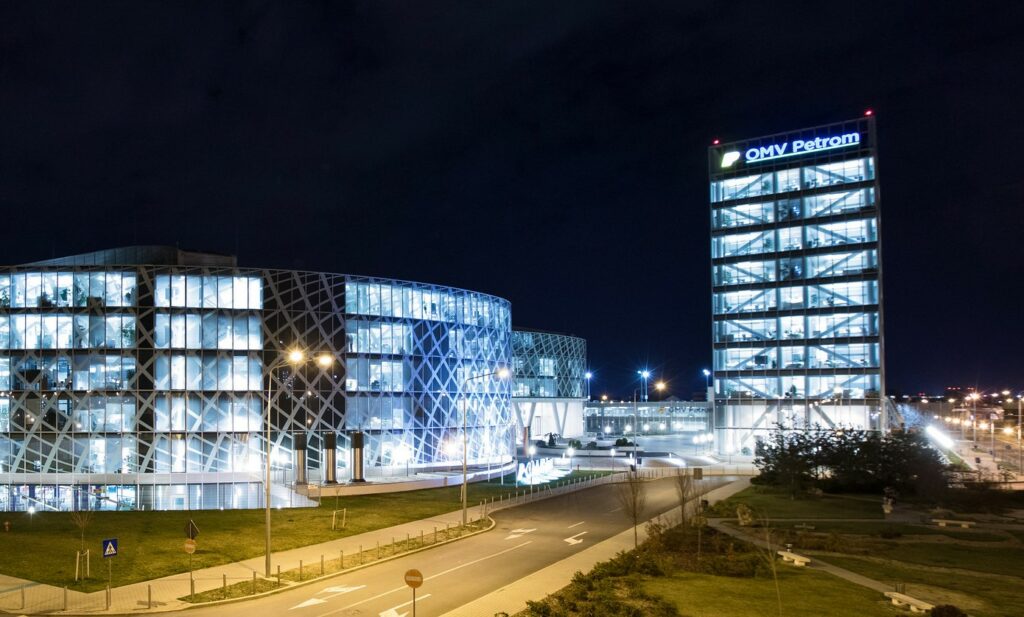