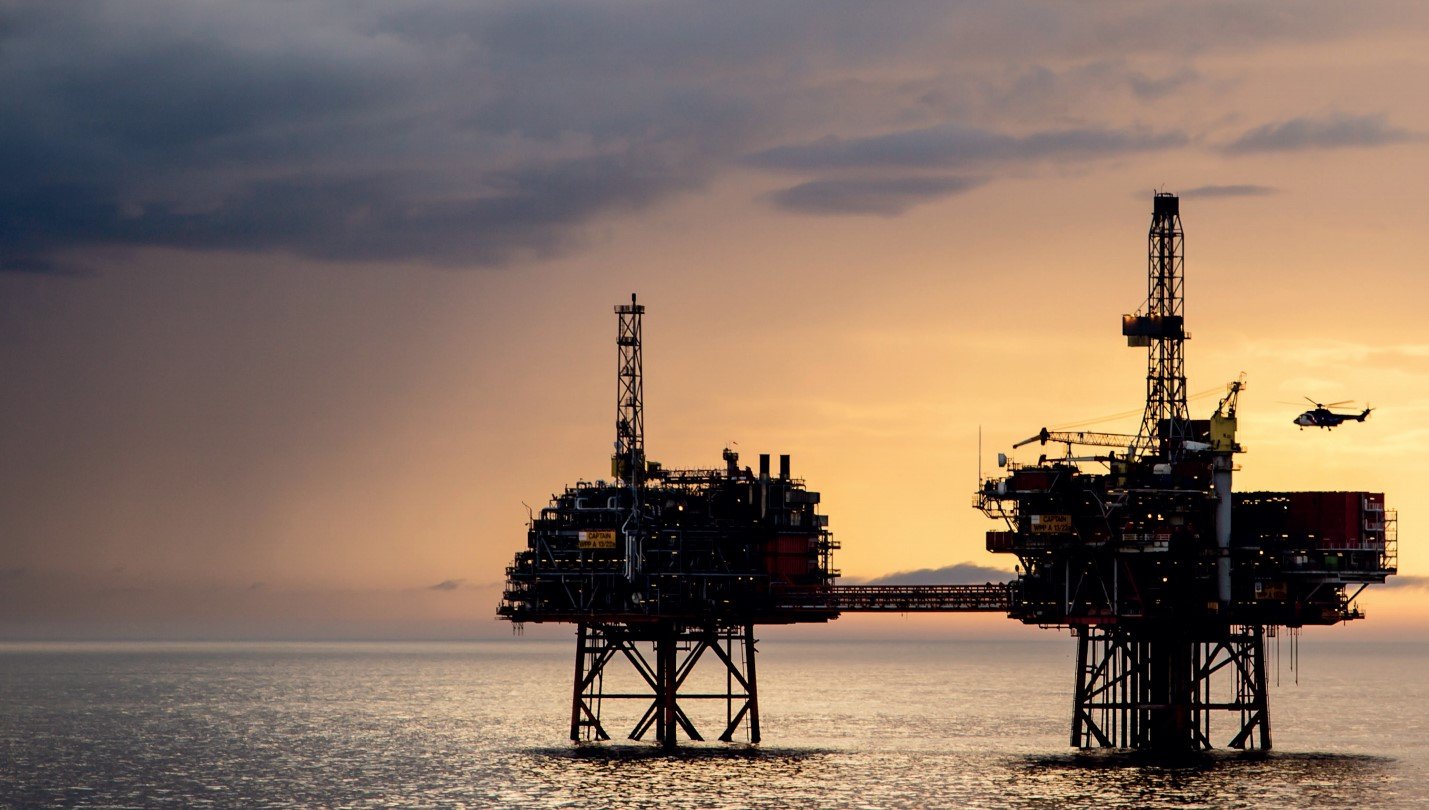 The United Kingdom’s 33rd offshore oil and gas licensing round, which was launched to strengthen the country’s energy security amid the current energy crisis, has attracted a total of 115 bids across 258 blocks and part-blocks from 76 companies, as outlined by the UK regulator, North Sea Transition Authority (NSTA).

The licensing process, which the NSTA believes will significantly boost the UK’s energy security, opened on 7 October 2022 and offered acreage across the North Sea – the West of Shetland, Northern North Sea, Central North Sea, Southern North Sea, and East Irish Sea – including four priority areas, which have known hydrocarbons. The UK regulator highlighted that there was “very keen interest” in these areas that could see production in as little as 18 months.

Based on the regulator’s statement, the round has attracted similar interest to the 32nd Licensing Round in 2019 which received 104 applications for 245 blocks and part-blocks, when a total of 768 blocks and part-blocks were offered, compared with 931 this year. As a reminder, following the 2019 round, a review into future offshore oil and gas licensing regime was launched, as part of the wider aim of achieving net-zero emissions by 2050, and the annual licensing activity was paused.

Regarding the bids received during the 33rd offshore oil and gas licensing round, the NSTA explained that these will now be “carefully studied, with a view to awarding licences quickly and supporting licensees to go into production as soon as appropriate.” There are several necessary consents after licensing and before production to ensure these developments are also in line with net-zero goals, added the UK regulator.

Dr Nick Richardson, NSTA Head of Exploration and New Ventures, remarked: “We have seen a strong response from industry to the round, which has exceeded application levels compared to previous rounds. We will now be working hard to analyse the applications with a view to awarding the first licences from the second quarter of 2023.”

An internal analysis by the North Sea Transition Authority shows that the average time between the dates of recent discoveries and first production has been close to five years, and it is hoped that, since they consist of existing discoveries, the priority cluster areas can go into production in an even shorter time. This licensing round is “a key part” of the NSTA’s drive to support UK energy security, which also includes licensing the Rough gas storage facility, and encouraging operators to look at reopening closed wells.

While oil and gas currently contribute around three-quarters of the UK’s domestic energy needs, official forecasts show that, even as demand is reduced, they will continue to play a role. Bearing this in mind, the regulator underlined that as the UK embarks on its energy transition, maintaining “a clean domestic supply to meet that demand can support energy security, jobs, and the UK’s world-class supply chain.”

The NSTA further emphasised that the drive to reach net-zero greenhouse gas emissions by 2050 continues alongside the drive for energy security and they support each other, as new developments tend to have lower emissions than older fields, thus, this can contribute to reducing average production emissions. In addition, consuming gas from the North Sea reduces the need to consume LNG from elsewhere which has around double the carbon footprint.

The regulator claims that production emissions have been cut by more than a fifth between 2018 and 2021 and projections indicate the sector is on track to meet reduction targets of 10 per cent by 2025 and 25 per cent by 2027 – agreed in the North Sea Transition Deal in 2021. The NSTA believes that its interventions since February last year have prevented the lifetime emissions of 1.4 million tonnes of CO2, equivalent to taking more than 500,000 cars off the road for a year.

Graham Stuart, UK’s Energy and Climate Minister, commented: “Putin’s illegal invasion of Ukraine has led to volatile global energy markets. It’s fantastic to see such interest from industry in this round, with the awarded licences set to play an important role in boosting domestic energy production and securing the UK’s long-term energy security of supply.” 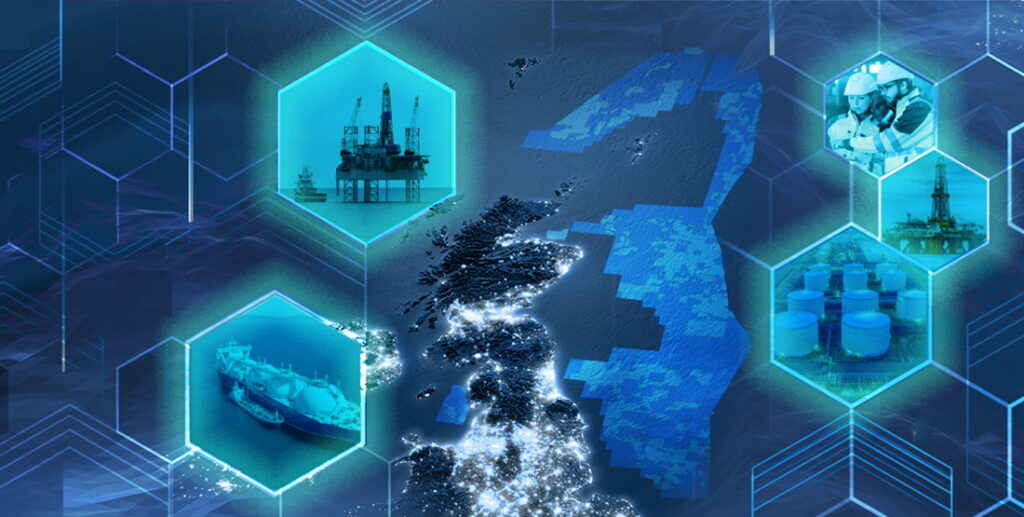