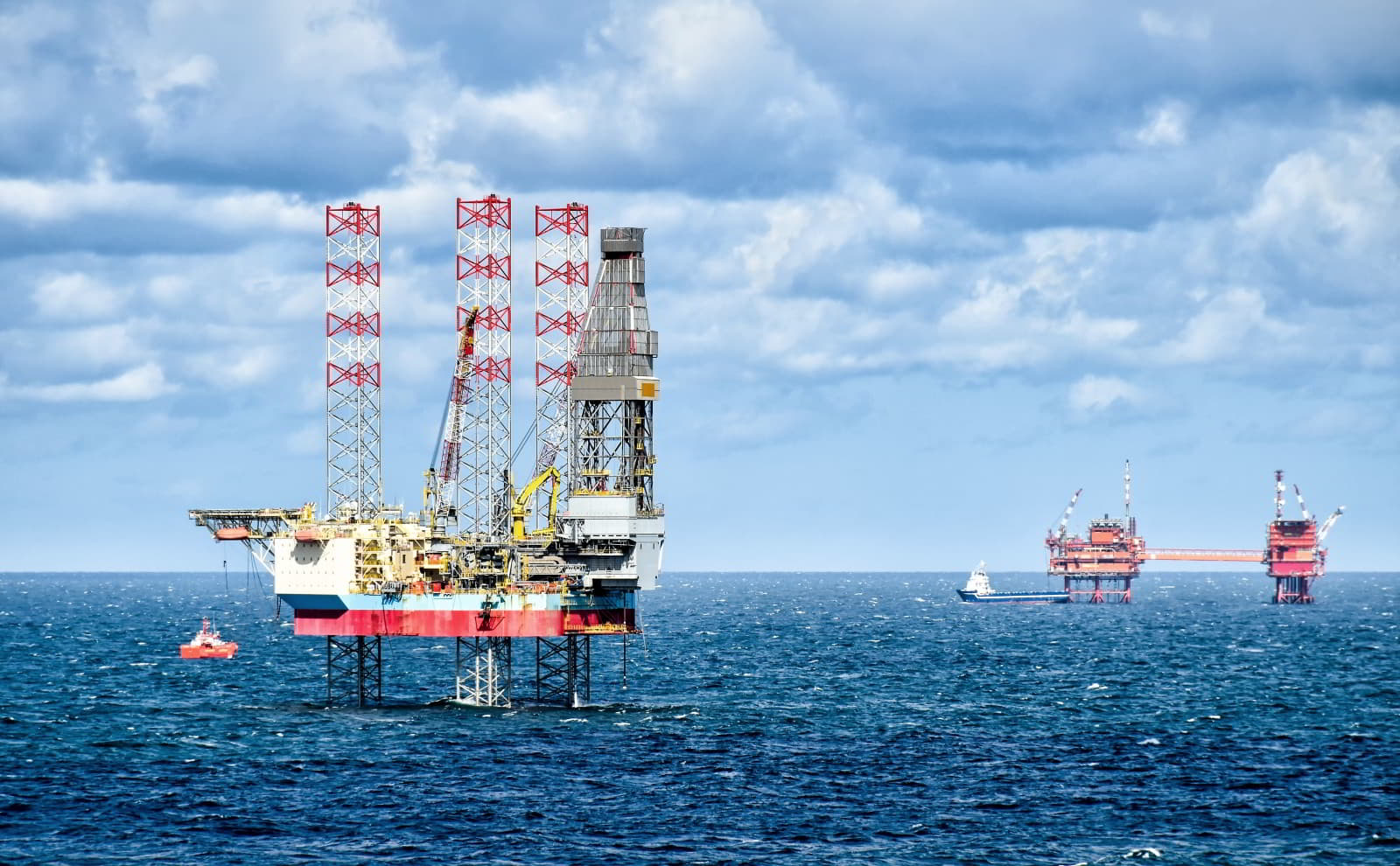 As the current energy and climate crises call for a secure and stable energy supply, produced as cleanly as possible, the UK’s regulator North Sea Transition Authority (NSTA) has outlined in its new report that the oil and gas industry is making progress on emission reduction targets. However, more action will be required to halve emissions by 2030 as agreed in the North Sea Transition Deal (NSTD).

According to a new analysis, the North Sea oil and gas industry is on track to meet early emissions reduction targets after posting cuts of more than a fifth between 2018-21. The NSTA’s Emissions Monitoring Report shows that greenhouse gas emissions were cut by an estimated 14.6 per cent to 14.3 million tonnes of CO2 last year, adding up to an overall reduction of 21.5 per cent since 2018.

Commenting on this, Dr Andy Samuel, NSTA Chief Executive, remarked: “The industry has made impressive progress on reducing emissions during a turbulent period marked by a global pandemic and unprecedented price volatility.”

The UK regulator explained that this report is accompanied by a dashboard, which allows the user to conduct a more detailed analysis of emissions performance by UKCS region, year and type of facility, among other variables. Since emissions are a by-product of extracting oil and gas, which is still needed to strengthen energy security, the NSTA claims that the industry is working hard to reduce these emissions by investing in more energy-efficient equipment and technologies to minimise flaring.

Backed by the North Sea Transition Authority’s regulation, these actions along with a reduction in offshore activity amid the Covid-19 pandemic, and the permanent shutdown of several platforms with high emissions, contributed to the decreases recorded in recent years.

The regulator further pointed out that a large number of platform maintenance shutdowns, timed to coincide with temporary pipeline closures, also contributed to a substantial fall in production and associated emissions last year. Moreover, the projections from the NSTA indicate that the oil and gas sector is on track to meet interim emissions reduction targets – of 10 per cent by 2025 and 25 per cent by 2027 – which were agreed in the NSTD between the sector and UK government in 2021.

On the other hand, the UK regulator underscored that “bold measures will be needed to hit the 2030 goal of halving emissions,” and upgrading platforms to run on “clean electricity, instead of gas or diesel, is essential” to deliver the targets outlined within the NSTD. Therefore, the NSTA highlighted that at least two electrification projects should be commissioned by 2027, as “meeting these NSTD targets is the absolute minimum the NSTA expects from industry, which should strive to surpass them.”

Furthermore, the North Sea Transition Authority started requiring licensees to implement emissions reduction plans for new and existing projects in the first half of 2021 and introduced “tough new guidance to clamp down on flaring,” the source of more than a fifth of UKCS emissions, and venting.

The regulator emphasised that this has resulted in “impressive actions” including installing equipment powered by electricity, instead of gas, and systems which capture gas that would otherwise have been flared. In turn, this contributed to total offshore flared volumes falling by 20 per cent in 2021 and venting by 22 per cent that same year.

“The excellent progress on flaring is another example of our sharp focus on performance combining to good effect with rapid industry action to support emissions reductions and energy security. As a result, flaring has been on a declining trend since 2018 and the reductions achieved in 2021 alone were equivalent to the annual gas demand of 130,000 UK homes,” added Samuel.

In addition, the UK regulator underscored that it has worked with the oil and gas industry on initiatives which have prevented the emission of 1.2 million tonnes of CO2 – the same as taking more than 500,000 cars off the road for a year – since its revised strategy came into force in February 2021.

“Energy security is more sharply in focus than ever and the NSTA is working closely with industry and government to bring new oil and gas projects online and bolster UK energy supply. This vital work sits alongside emissions reduction goals. The NSTA will continue to hold industry to account to make sure it delivers on, and surpasses, its targets,” concluded Samuel.

In response to the current energy crisis and high prices, the UK government disclosed a set of measures earlier this month, which would be undertaken to reform the energy market by boosting domestic oil and gas production.