UK-based energy services and solutions provider Centrica has increased the UK’s storage capacity by 50 per cent with the reopening of a gas storage facility in the Southern North Sea.

Centrica announced the reopening of the Rough gas storage facility on Friday, explaining that this follows the completion of “significant” engineering upgrades over the summer and commissioning over early autumn.

This comes less than two months after the UK’s regulator, North Sea Transition Authority (NSTA), granted the required approvals and consents to Centrica for Phase 1 of the Rough gas storage site, which is located off the East Coast of England in the Southern North Sea, enabling the firm to start gas storage operations.

After outlining its plan to cease operations at its ageing Rough gas storage facility in June 2017 due to operational issues, Centrica revealed five years later while providing its interim results for the period ended 30 June 2022, that it was working on developing the option to convert Rough back to a gas storage asset, planning to turn it into a hydrogen storage asset. The firm’s long-term aim is to turn the Rough gas field into “the largest long-duration energy storage facility in Europe,” capable of storing both natural gas and hydrogen.

According to Centrica, the work done so far means that Rough is operating at around 20 per cent of its previous capacity this winter, “immediately making it the UK’s largest gas storage site once again” and adding 50 per cent to the UK’s gas storage volume. This facility is expected to help balance the UK’s gas market, injecting gas into the facility when prices are low and putting that gas back into the UK’s gas network when demand is higher.

Chris O’Shea, Centrica Group Chief Executive, remarked: “I’m delighted that we have managed to return Rough to storage operations for this winter following a substantial investment in engineering modifications. Our long-term aim remains to turn the Rough field into the world’s biggest methane and hydrogen storage facility, bolstering the UK’s energy security, delivering a net-zero electricity system by 2035, decarbonising the UK’s industrial clusters, such as the Humber region by 2040, and helping the UK economy by returning to being a net exporter of energy.”

Furthermore, Centrica outlined that the initial investment programme means that the first injection of gas in over five years has been made into the site, putting the company in a position to store up to 30 billion cubic feet (bcf) of gas for UK homes and businesses over winter 2022/23, boosting the UK’s energy resilience.

“In the short term, we think Rough can help our energy system by storing natural gas when there is a surplus and producing this gas when the country needs it during cold snaps and peak demand. Rough is not a silver bullet for energy security, but it is a key part of a range of steps which can be taken to help the UK this winter,” added O’Shea.

While Europe is facing a major gas crunch this winter due to tighter gas supplies and higher prices, the UK has diverse gas supplies thanks to connections with Norway and other European countries and a number of LNG import terminals. However, Centrica highlighted that the UK still has “some of the lowest levels of gas storage in Europe” at 9 days, compared to Germany at 89 days, France at 103 days and the Netherlands at 123 days. Therefore, the firm claims that the flexibility in Rough allows “cheaper gas” to be stored ready for winter, helping to reduce or stabilise costs for UK energy consumers.

Grant Shapps, UK Business and Energy Secretary, commented: “While Britain already has secure and diverse energy supplies, this new government will leave no stone unturned when it comes to bolstering our energy security. The reopening of the Rough gas storage facility ahead of the winter will further strengthen the UK’s energy resilience and make us less susceptible to Putin’s manipulation of global gas supplies.”

To this end, the UK domestic gas producers boosted their production, however, Offshore Energies UK (OEUK) warned in late August 2022 that more investment was required in oil and gas reserves to maintain production and ensure energy security.

In addition, the UK government was urged to prioritise domestic energy production to protect consumers from supply and price shocks. 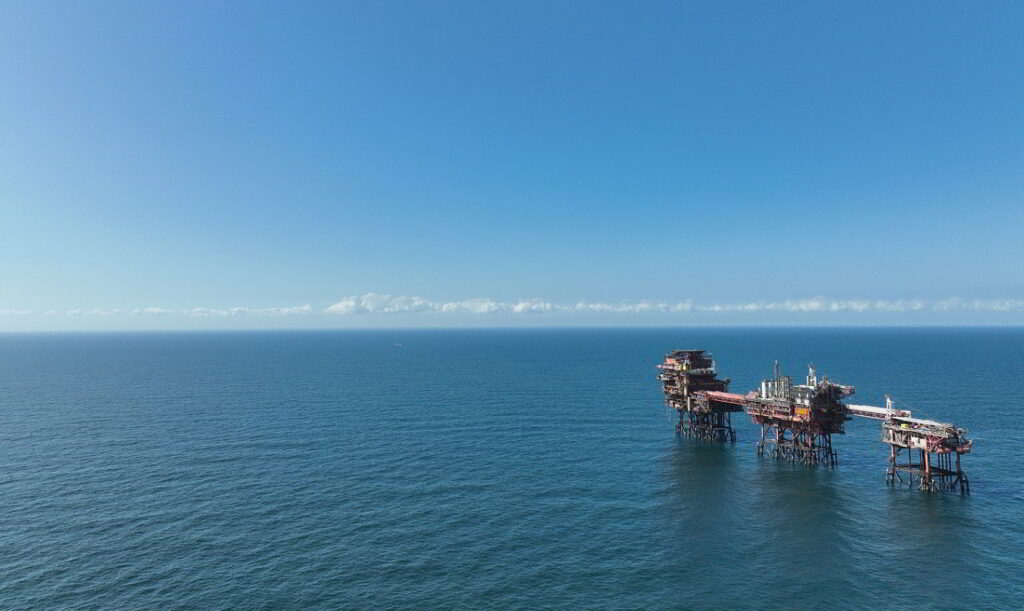