Advertisement
Back to overview
Home Green marine UN: Seafarers’ vaccinations must be prioritized with shipping tipped to overtake aviation in vaccine delivery

UN: Seafarers’ vaccinations must be prioritized with shipping tipped to overtake aviation in vaccine delivery

COVID-19 vaccinations of seafarers must be prioritized amid concerns that lack of inoculation for vessel crews could leave the global supply chains vulnerable, five top UN bodies agree.

The UN bodies’ joint statement also recognised the need for an interoperable global system of COVID certificates to allow seafarers to continue to cross borders on a day-to-day basis.

The move comes on the heels of warnings made by the International Chamber of Shipping (ICS) on vaccinations becoming a compulsory requirement for work at sea with some states insisting all crew be vaccinated as a pre-condition of entering their ports.

However, reports estimate that developing nations will not achieve mass immunisation until 2024, with some 90% of people in 67 low-income countries standing little chance of vaccination in 2021.

Some 900,000 of the world’s seafarers, well over half the global workforce, are from developing nations.

ICS said that was creating a ‘perfect storm’ for shipowners, who may be forced to cancel voyages if crew members are not vaccinated.

“Shipowners would risk legal, financial and reputational damage by sailing with unvaccinated crews, who could be denied entry to ports,” ICS said.

“Delays into ports caused by unvaccinated crew would open up legal liabilities and costs for owners, which would not be recoverable from charterers.”

Furthermore, while owners would be able to address the need for seafarer vaccines in new contracts, owners attempting to change existing contracts or asking crew to receive a specific vaccine requested by a port could open themselves up to legal liabilities.

The uncertainty comes at a crucial moment in the ongoing role of shipping in the global supply chain during the Covid-19 pandemic, which has already caused a major crisis for seafarers.

As widely reported, over 400,000 seafarers around the world were stuck at sea awaiting repatriations months beyond their contracts amid the inability to sign off due to travel restrictions.

Shipping is expected to overtake aviation in the race to deliver vaccines around the world in the second half of 2021, in a distribution drive that is estimated to take four years. Shipping is also a vital method of transportation for accompanying personal protective equipment (PPE), whose estimated total volume will be 6-7 times that of the vaccine and refrigeration systems.

Given their crucial role, the UN urged member states to take action to address this issue and work with their health, immigration, border control and maritime authorities, at both national and local levels, to support the seafarers.

“The ongoing Suez Canal incident has reminded governments and the markets just how important global shipping is to the supply chains. Seafarers are continuing to work to maintain global trade, through exceptional circumstances and the Suez incident is only going to exacerbate the already dire crew change crisis. Seafarers must not be forgotten as soon as the canal is open again, and we call on governments to urgently act on these important recommendations,” Guy Platten, Secretary General of the ICS, commented. 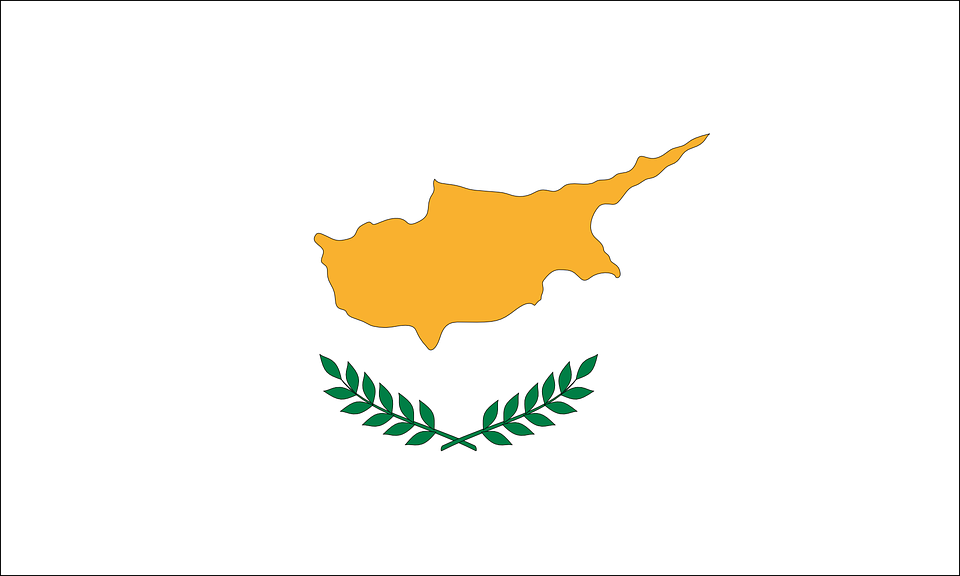