Underwater Studies Start for Star of the South OWF Project

Underwater investigations are kicking off on the Star of the South, Australia’s first offshore wind project, located off the south coast of Victoria.

Seabed and marine mammal studies are part of a program of site investigations that are helping to understand the
site conditions and plan for an offshore wind farm off the coast of Gippsland, connecting into the Latrobe Valley.

Specialists are deploying from Lakes Entrance to study the seabed using the Silver Star vessel.

Over two weeks, a crew will complete 24-hour seabed investigations including, mapping the seafloor, measuring water depths and identifying any buried infrastructure such as cables or shipwrecks.

Data collected from these studies will help determine the type of support structures needed for the wind turbines.

Aerial bird surveys are also being undertaken by flying a light plane off the coast near Port Albert to identify the number and type of birds in the area seasonally. This data is being supported by migratory bird tagging to understand the flight paths of various species.

Wind and wave monitoring equipment has been out at sea since November 2019, collecting data on the wind profile and wave conditions and will continue for several years to inform the wind farm design.

The Star of the South has the potential to power up to 2000MW of electricity, providing a consistent and reliable source of energy and powering hundreds of thousands of Victorian homes.

“Mapping the seabed and collecting baseline information on the ground conditions is an important part of understanding the site and planning for an offshore wind project off the south coast of Gippsland.

“The Star of the South would provide a reliable and consistent source of power, supplying around 18% of Victoria’s electricity needs and helping to prevent against blackouts in summer.

“Offshore wind is a proven technology in Europe where there is a booming industry, we’re excited about the opportunities the Star of the South could create for jobs and investment in the Gippsland region and broader economy.” 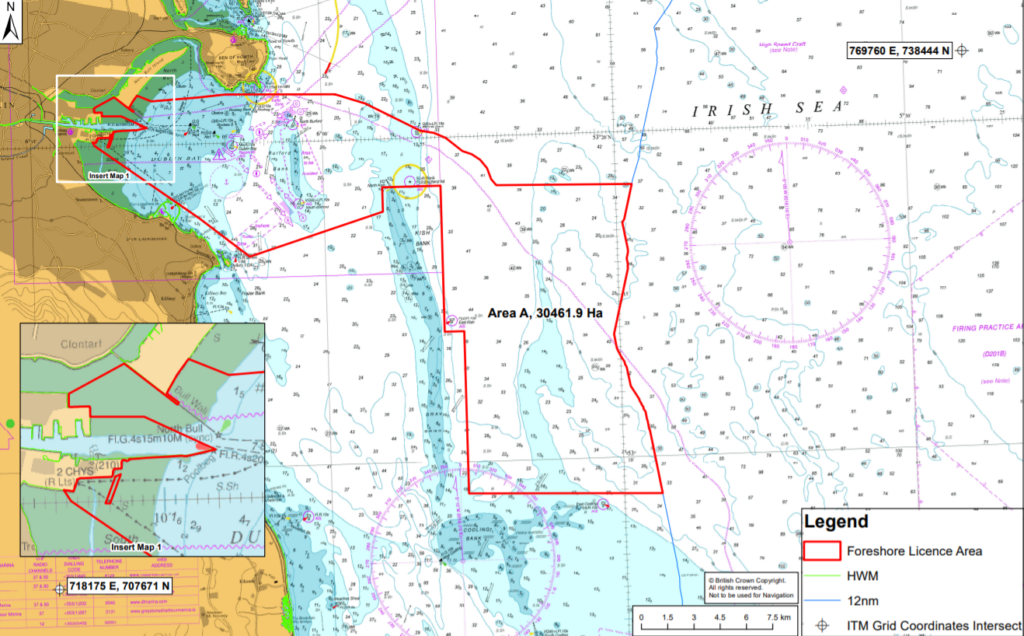