Vattenfall has been participating in a EU project on challenges on up scaling wind power technology. The project came to an end in March 2011, which resulted in reliability modelling and design criteria of future wind turbines / wind farms and improvements on the grid integration issues.

The UPWIND European project was initiated in 2006 with financing from the 6th EU Framework Programme. The goal of UPWIND has been to map the challenges involved with scaling up wind power technology and applications – 8-10 MW wind turbines arranged in wind farms of up to more than 1000 MW.

Altogether 40 industrial and academic partners were involved in the nine different work-packages. Vattenfall participated in three work packages where we have expertise: Electric Grid, Offshore Foundations, and Operation & Maintenance.

One of the concrete deliverables that Vattenfall has contributed with is a report entitled “Up-scaling trends for electrical design of wind farms”. The main conclusions were that the transmission system on HVDC (high voltage direct current) is the suitable solution for next generation of wind farms that will be placed at long distances from the shore. The technology already exists today and first projects of offshore wind power brought on land by HVDC are built. However, limitations are met when discussing about multi-terminal DC connections. DC breakers are key components for such connections and the DC/DC step-up converters would replace the transformers from a conventional AC system. Moreover special control techniques have to be implemented in order to achieve proper power flow and voltage, frequency regulation between the different grids. 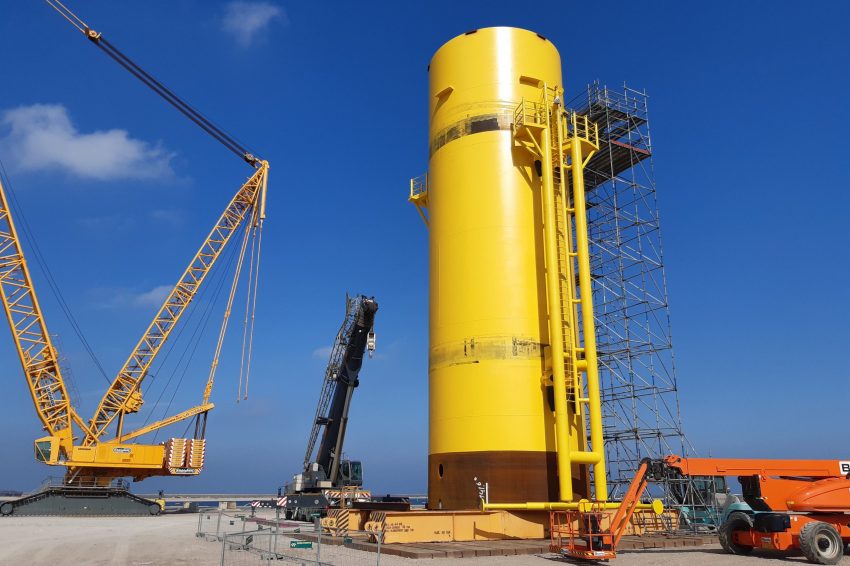