Last year’s omnibus bill extended the Production Tax Credit (PTC) and Investment Tax Credit (ITC) for wind until 2019, but because offshore energy development requires longer planning and permitting times, the Department of Energy has found that no offshore wind projects are projected to be able to qualify for these tax credits before they expire.

“The answer to America’s clean energy future really is blowing in the wind,” said senator Markey, a member of the Environment and Public Works Committee and chair of the Senate Climate Clearinghouse.

“Offshore wind projects hold tremendous promise for our nation and for Massachusetts as an engine to create tens of thousands of jobs, harness homegrown innovation, and reduce carbon pollution. We are the Saudi Arabia of offshore wind in New England and we need to harness that potential by providing long-term certainty to this industry in the tax code.”

The first offshore wind project, developed by Deepwater Wind near Block Island, Rhode Island, is expected to come online later this year after being initiated nearly eight years ago.

“Southern New England is home to America’s first offshore wind project, which has created jobs for Rhode Islanders and is poised to provide clean, renewable energy to Rhode Island homes and businesses. It’s been a boost for our economy, and it will help to reduce the carbon pollution driving climate change,” said senator Whitehouse, a member of the Environment and Public Works Committee and co-chair of the Senate Climate Action Task Force.

“This bill will keep an important tax credit on the books so New England and other coastal and Great Lakes areas can continue to reap the benefits of offshore wind.”

In April, Senators Markey and Whitehouse led a group of Democratic senators in calling on US Senate leadership to extend tax programs to help spur the development of offshore wind energy. 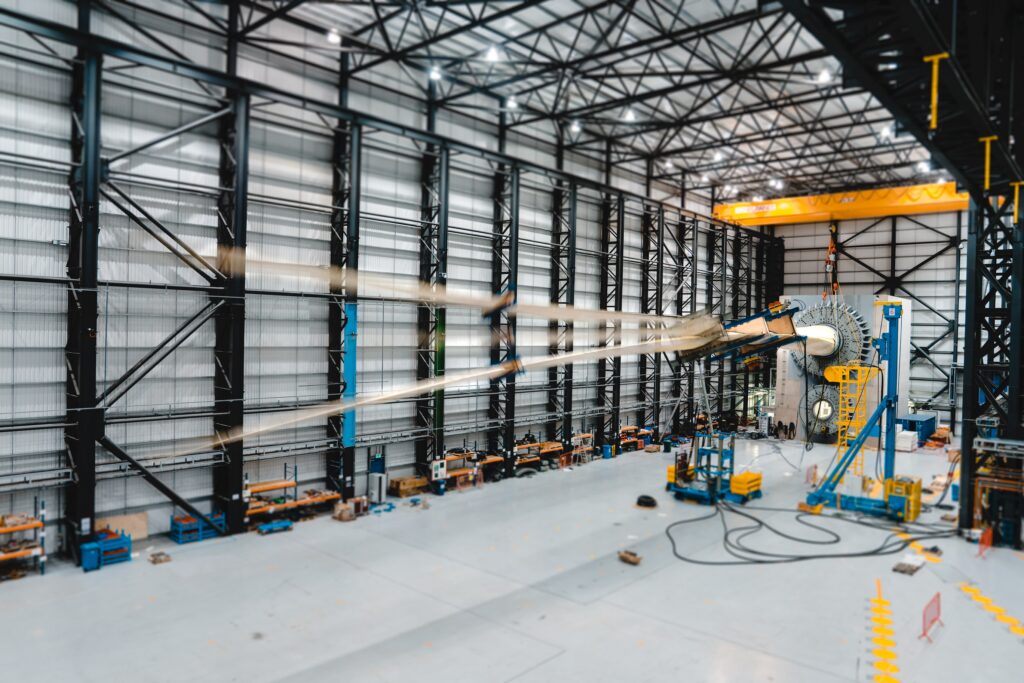