US LNG exporter Cheniere has secured an approval from the Federal Energy Regulatory Commission to introduce feed gas for the commissioning of the fifth train at the Sabine Pass facility in Louisiana.

In a letter order dated September 6, FERC said that request from Sabine Pass Liquefaction and Sabine Pass LNG to introduce feed gas for the commissioning of Train 5 had been approved.

To remind, Cheniere filed the request late August requesting a permit to be granted no later than September 6 “in order to remain on schedule.”

Cheniere is developing up to six liquefaction trains at the Sabine Pass facility, each expected to be capable of producing 4.5 mtpa of the chilled fuel. 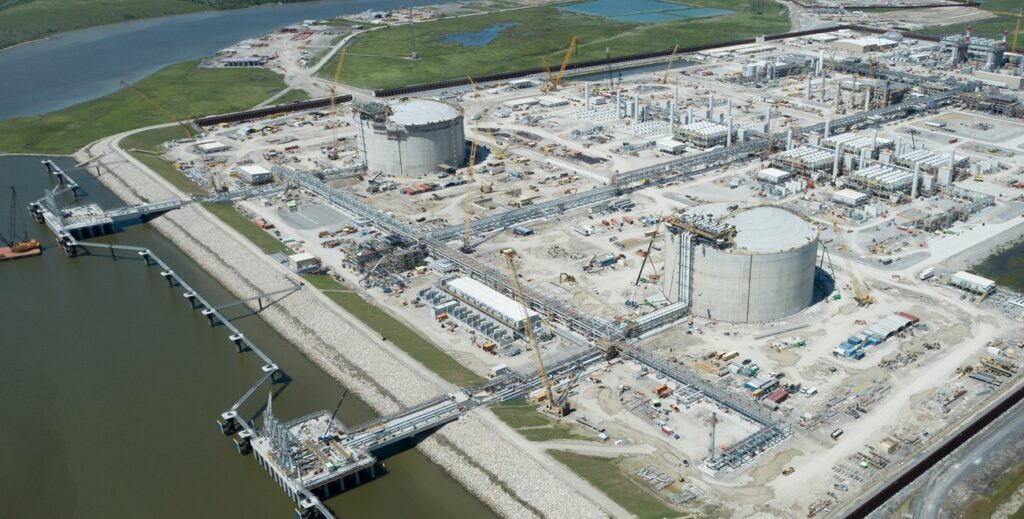