US LNG exports edge up as first cargo heads for Israel

Liquefied natural gas (LNG) exports from the United States increased during the week that ended May 17, the Energy Information Administration said in its weekly natural gas report.

Seven LNG vessels, with a total carrying capacity of 25.8 Bcf departed the two exporting facilities in the United States, compared to six LNG carriers that were dispatched the week before.

EIA adds that the first U.S. LNG cargo was dispatched to Israel onboard the British Diamond LNG carrier capable of transporting 155,000 cubic meters of the chilled fuel.

According to the AIS data provided by Vesselsvalue, the vessel is currently off the east coast of Morocco and is scheduled to arrive at the Hadera Deepwater LNG terminal operated by Israel Natural Gas Lines (INGL).

The natural gas feedstock to both of the terminals averaged 3.5 Bcf/d during the report week as compared to 3.3 Bcf/d last week, the report said. 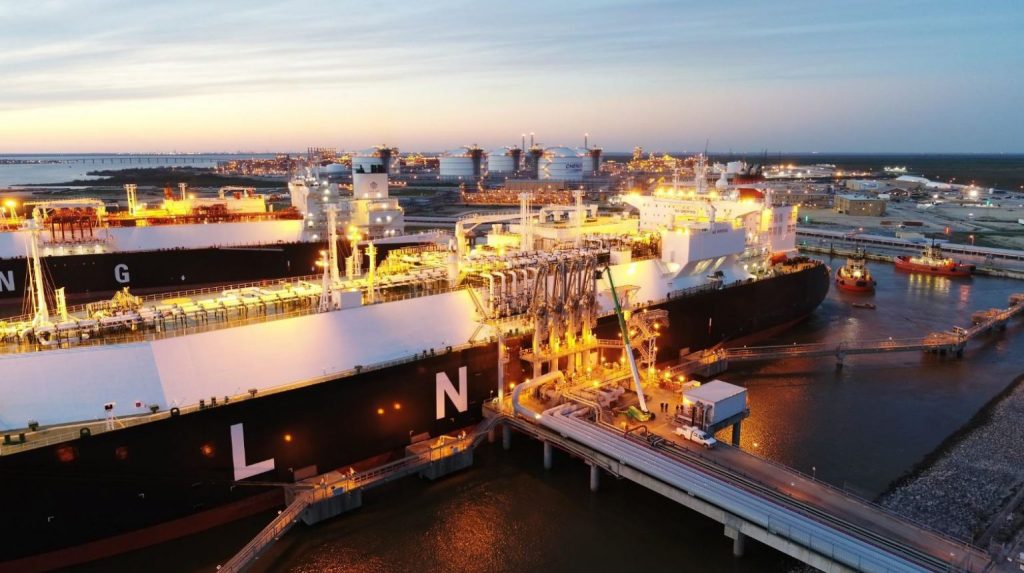