US LNG exports up on week

Exports of the chilled fuel from liquefied natural gas (LNG) facilities in the United States have jumped from the previous week.

A total of 22 vessels departed the US LNG export facilities during the week between December 3 and December 9, the United States Energy Information Administration report shows.

The 22 vessels had a combined LNG-carrying capacity of 81 Billion cubic feet (Bcf).

LNG exports jumped up from the 18 cargoes totaling 65 Bcf, shipped during the past week. 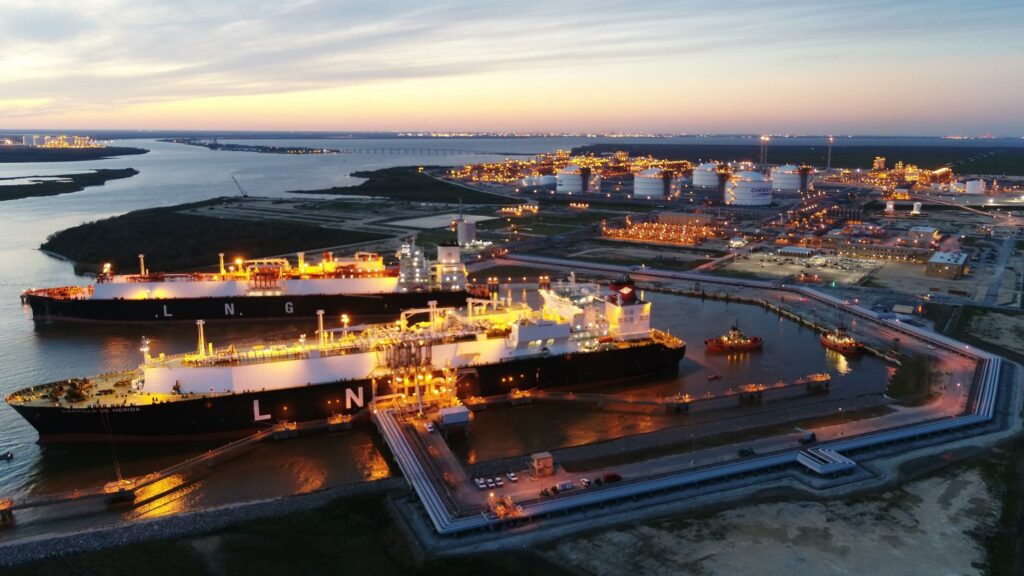