The Port of Long Beach, the USA’s second-busiest container port, has joined the SEA-LNG industry coalition.

The Californian port is the third North American port to join the coalition and brings SEA-LNG’s count of port members to a total of seven, the coalition said in a statement on Tuesday.

These ports are among the top twenty global ports strategically placed along major trade lanes traversing Asia, Europe and the Middle East.

The Port of Long Beach is the second-busiest seaport for container traffic in the United States, handling trade valued at more than $200 billion annually.

The port has made “dramatic reductions” to its local NOx, SOx and diesel particulate emissions since 2005, according to the statement.

It has established a programme in collaboration with the Port of Los Angeles offering financial incentives for ships with the newest engines or an equivalent NOx-reducing technology.

“Ports are critical links in the bunker supply chain and we are excited that the Port of Long Beach has joined the coalition to drive forward our vision of a competitive global LNG value chain for a cleaner maritime shipping towards 2050”, SEA-LNG chairman Peter Keller, said.

“Allying with groups like SEA-LNG is part of being ready for the market’s growing demand for LNG fuel”, Port of Long Beach executive director Mario Cordero, said.

Cordero added that it also meshes with the port’s strategic goals to strengthen competitiveness while improving environmental sustainability. 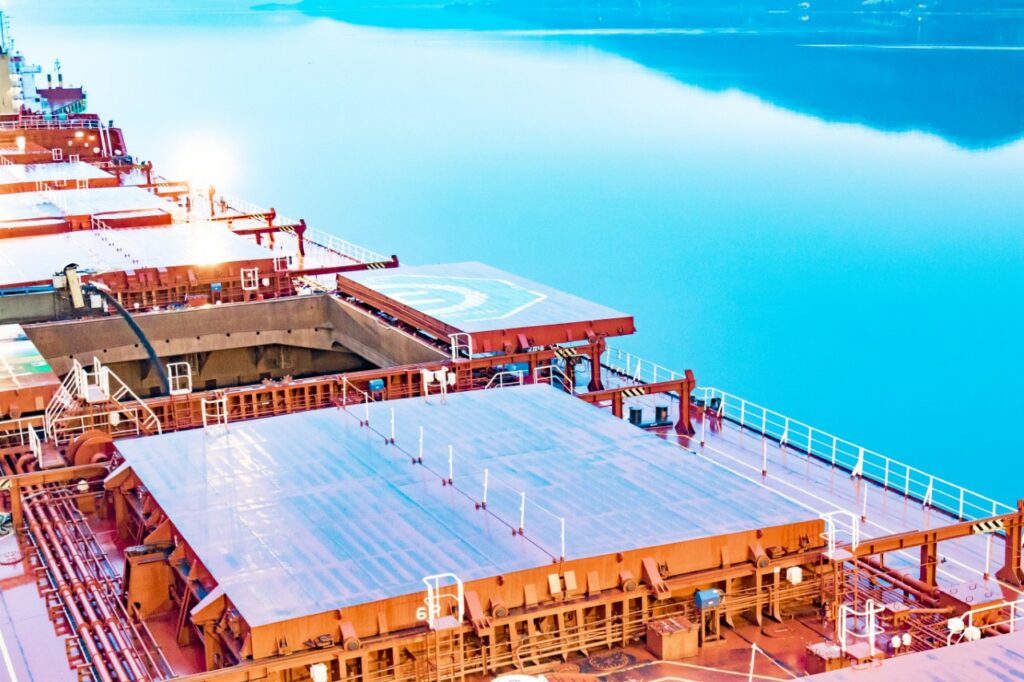