At the IGU Council meeting 6 October 2011 in Dubrovnik, Croatia, important decisions were taken about future IGU leadership, membership and extension of the IGU Secreteriat.

At the IGU Council meeting 6 October 2011 in Dubrovnik, Croatia United States of America was elected to host the World Gas Conference in 2018 and assume the Precedency of IGU for the triennium 2015-2018. The President elected is David Carroll.

Malaysia holds the IGU Presidency until closing of the 25th World Gas Conference in June 2012 through President Datuk Abdul Rahim Hashim. France and the present IGU Vice President Jérôme Ferrier will then take over as President of IGU.

The IGU Council meeting also decided to accept the offer from Statoil ASA in Norway to host the IGU Secretariat until November 2016 under the leadership of Secretary General , Torstein Indrebø. 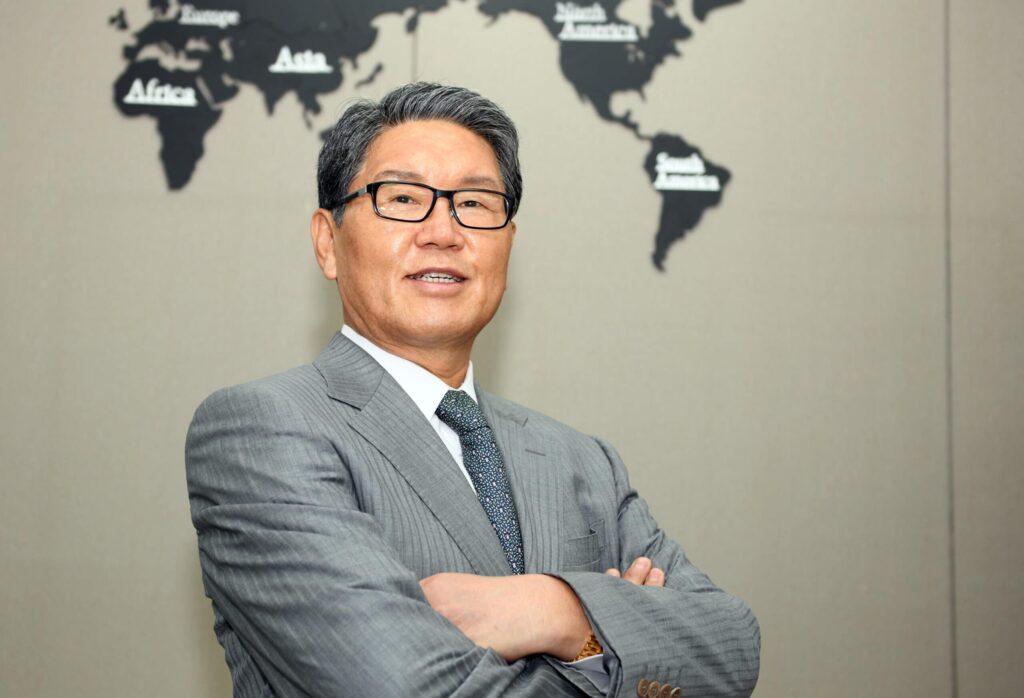 IGU: no energy transition without natural gas
Posted: 29 days ago
OEE appoints new presidents to steer ocean energy sector
Posted: 8 days ago
Halliburton adds LyondellBasell CEO to its board
Posted: about 1 month ago