On a GAAP basis, including discontinued operations, income and diluted EPS for the quarter were $485 million and $2.26 respectively.

The discussion of third quarter results and guidance is based on non-GAAP continuing operations comparisons that exclude these items.

Third quarter revenues of $2,340 million decreased five percent versus prior year, primarily on lower energy pass-through and a stronger dollar. Underlying sales were up one percent, largely due to higher pricing in the Merchant Gases segment. Operating income of $397 million was up two percent on improved cost performance, partially offset by a stronger dollar. Operating margin of 17 percent increased 130 basis points versus prior year.

Commenting on the quarter, John McGlade, chairman, president and chief executive officer, said, “Economic growth this quarter was below what we expected in Asia, Europe and Electronics. Despite headwinds from the economy and a stronger dollar, we were able to deliver earnings within expectations due to excellent cost performance. In addition, we recently executed several key strategic activities, including the purchase of our majority position in Indura, taking full ownership of our DA NanoMaterials joint venture and the sale of our Continental Europe Homecare business.” 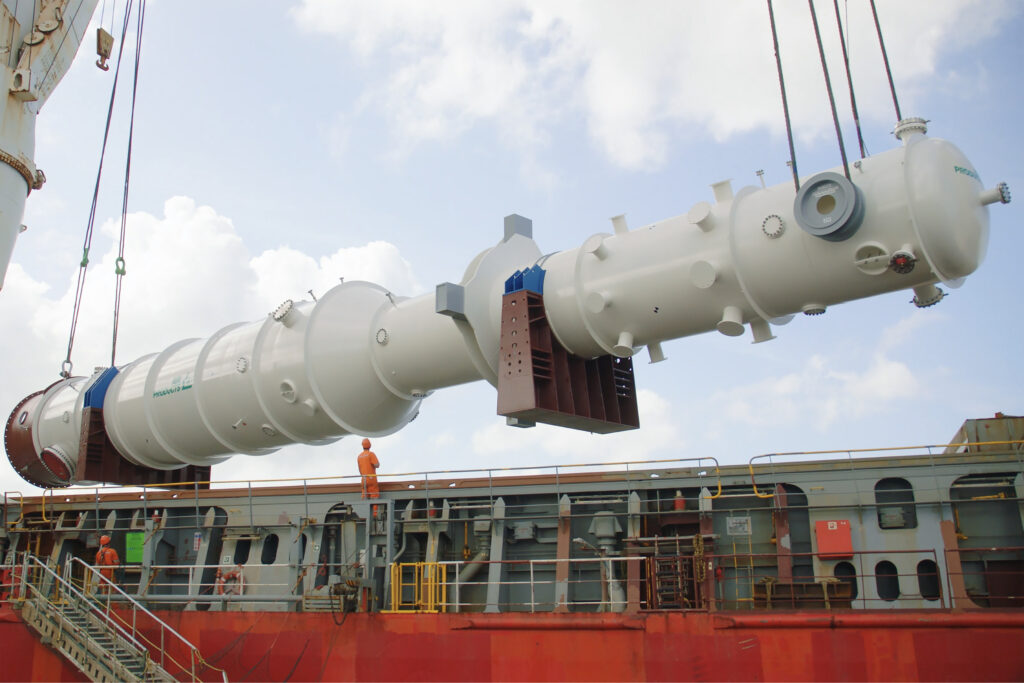