The pre-dredging activities, which include collecting sediment samples from the Charleston Harbor, are currently underway, and it’s a very complex job to be done.

Terry Cake, the vice president of Anamar Environmental Consulting of Gainesville, Fla., said: “The United States has some of the most stringent laws for dredge analysis in the world. All of this is so when the material is disposed of, it’s not going to present any danger to the environment.”

According to seattlepi.com, Anamar has signed a $1 million contract with the U.S. Army Corps of Engineers for the completion of this pre-deepening program. 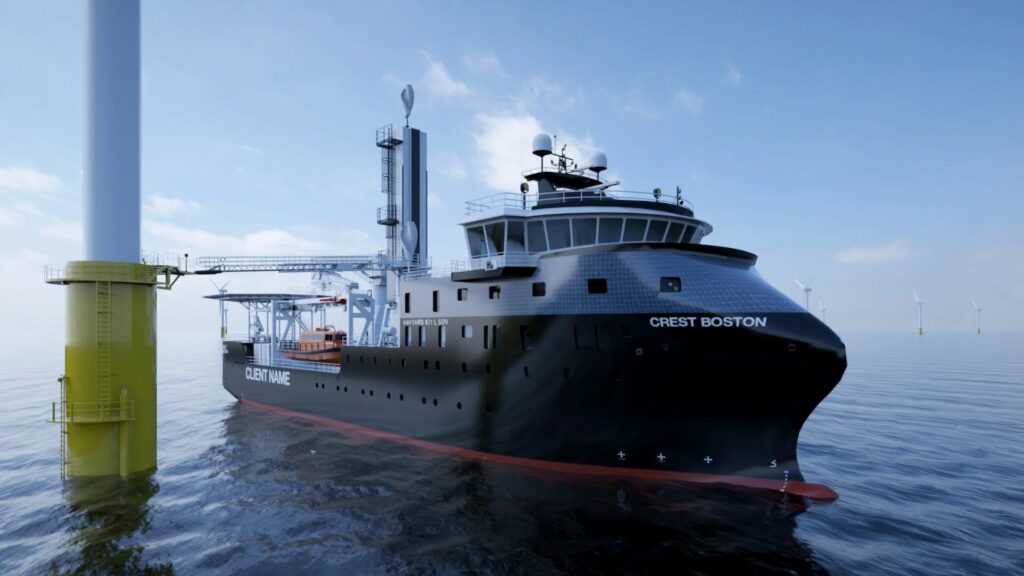