Apache Corporation  announced that it has completed its merger with Mariner Energy .

At a special meeting, 79 percent of Mariner’s stockholders voted to approve the merger.

“The Mariner merger — along with our $7 billion acquisition of BP’s upstream operating regions in the Permian Basin , Canada and Egypt and our earlier $1 billion acquisition of Devon’s Gulf of Mexico Shelf assets — will provide Apache with a rich inventory of growth and value-enhancement opportunities for years to come,” said G. Steven Farris , Apache’s chairman and chief executive officer.

“Apache’s team — including new people from Mariner, BP and Devon — is looking forward to tackling the enlarged opportunity base that these assets bring to three core regions in our portfolio,” Farris said. “The Mariner merger also adds a new dimension to our portfolio — deepwater oil exploration.

“Apache has a truly unique culture, with a strong sense of urgency, the empowerment of our employees, and an independent mindset; it’s at the heart of how we build value,” Farris said. “Apache’s sense of urgency was a factor in our team’s ability to attain seven of the 13 new drilling permits approved by federal regulators for all operators since June.”

Apache Corporation is an oil and gas exploration and production company with operations in the United States , Canada , Egypt , the United Kingdom North Sea , Australia and Argentina . 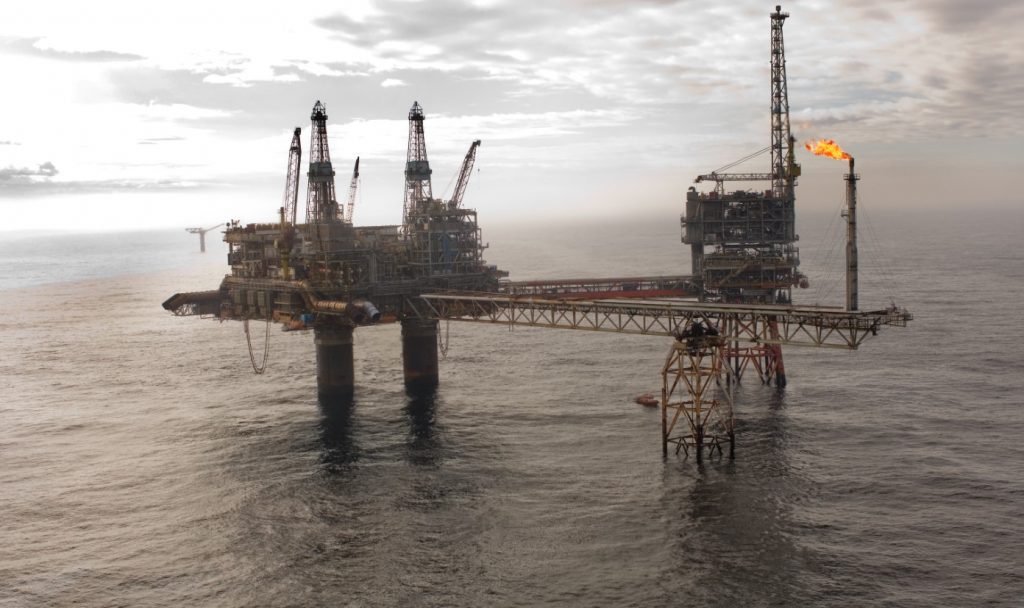