ATP also provided an update on production for full-year 2011 which averaged an estimated 24.6 thousand barrels per day (MBoe/d), an increase of 17% over 2010.

Since independent reservoir engineers are finalizing estimates of ATP’s oil and natural gas reserves for year-end 2011, ATP will issue its final reserve amounts utilizing SEC pricing and reconciliation in conjunction with filing its Form 10-K, anticipated in March 2012.

ATP Oil & Gas is an international offshore oil and gas development and production company with operations in the Gulf of Mexico, Mediterranean Sea and the North Sea. The company trades publicly as ATPG on the NASDAQ Global Select Market. 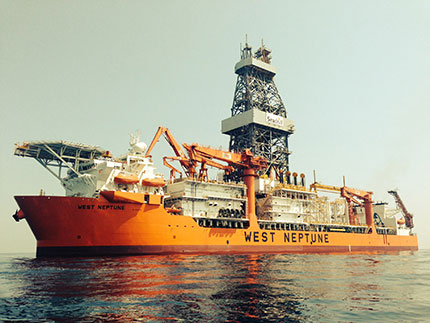