Advertisement
Back to overview
Home Fossil Energy USA: Deep Down on the Rise

USA: Deep Down on the Rise

Deep Down, Inc., an oilfield services company specializing in products and services for the deepwater and ultra-deepwater oil and gas industry, today reported $2.1 million of net income for 2011, an improvement of $20.0 million over the same period in 2010.

Equity in earnings of Cuming Flotation Technologies LLC (CFT) joint venture was $4.4 million for 2011, an improvement of $4.6 million over 2010. CFT recognized a gain on the sale of Cuming Corp., its principal operating subsidiary, in the fourth quarter of 2011.

The Company’s management evaluates its financial performance based on a non-GAAP measure, Modified EBITDA, which consists of earnings (net income or loss) available to common shareholders before net interest expense, income taxes, depreciation and amortization, and other non-cash and non-recurring charges. Modified EBITDA was $5.6 million for 2011. Modified EBITDA increased $3.1 million in 2011 compared to 2010 primarily as a result of a $4.6 million increase in equity in earnings of joint venture as previously mentioned and decreased SG&A expense of $2.0 million, partially offset by decreased gross profit before depreciation expense of $3.3 million, also as previously mentioned.

The Company had working capital of $3.9 million at December 31, 2011, an increase of $2.3 million from the $1.6 million of working capital at December 31, 2010. The increase is due primarily to the receipt of a $6.4 million distribution from CFT, partially offset by 2011 capital expenditures of $2.0 million and 2011 repayments of long-term debt of $1.8 million. We believe that the distribution from CFT, in addition to cash we expect to generate from our operations, will ensure that we have adequate liquidity to meet our future operating requirements.

Ronald E. Smith, Chief Executive Officer stated, “Our 2011 finished strong and we have been able to control costs and concentrate on project performance, which has resulted in net income. Although the first quarter 2011 was disappointing, we were able to recover during the remainder of the year and deliver on our projects and build a solid basis to start 2012. We decided to discontinue the implementation of our ERP system, which was being designed for a much larger entity and would have been too expensive to maintain. In an effort to reduce significant ongoing costs, we are streamlining our existing system. As a result of this decision, we took a one-time charge of $0.94 million. We have recently been awarded multiple large projects and are continuing to see positive market indications of increased activity in 2012. As a result, we believe we are poised for profitability in 2012 and beyond. We continue to focus on increasing the profitability of our core business by increasing margins through efficient project management and by continuing to reduce overhead costs wherever possible.” 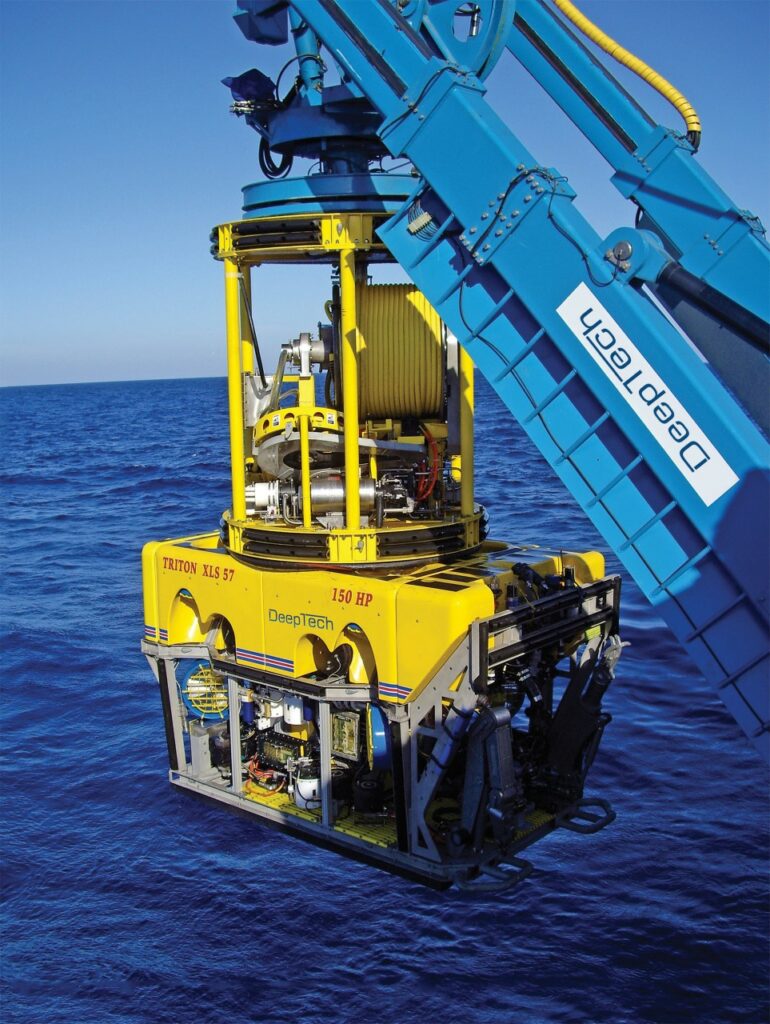