Deep Down, Inc. an oilfield services company specializing in products and services for the deepwater and ultra-deepwater oil and gas industry, reported $606 thousand of net income for the third quarter of 2011, an improvement of $5.0 million, or greater than 800 percent, over the same period in 2010.

The Company’s management evaluates its financial performance based on a non-GAAP measure, Modified EBITDA, which consists of earnings (net income or loss) available to common shareholders before net interest expense, income taxes, non-cash share-based compensation expense, equity in net income or loss of joint venture, non-cash impairments, depreciation and amortization, other non-cash items and one-time charges. Modified EBITDA for the third quarter of 2011 was $1.4 million. Modified EBITDA for the third quarter of 2010 was $1.5 million, and included $376 thousand related to Flotation operating segment, which was contributed to CFT effective December 31, 2010. Excluding the third quarter 2010 Modified EBITDA related to the Flotation operating segment, comparable Modified EBITDA increased $290 thousand from the quarter ended September 30, 2010 to the quarter ended September 30, 2011, primarily due to lower selling, general and administrative expenses of $491 thousand, but was partially offset by decreased gross profit of $211 thousand, as previously mentioned.

The Company had a working capital deficit of $2.0 million at September 30, 2011, a decrease of $3.6 million from the $1.6 million of working capital at December 31, 2010. This decrease is due primarily to increases in the current portion of long-term debt and billings in excess of costs and estimated earnings on uncompleted contracts totaling $2.8 million, and a $1.1 million decrease in cash and cash equivalents. On October 12, 2011, we received a distribution of $6.4 million from CFT. We believe that this distribution, in addition to cash we expect to generate from operations, will ensure that we have adequate liquidity to meet our future operating requirements.

Ronald E. Smith, Chief Executive Officer stated, “Our third quarter results are in line with what we hoped to achieve – we expected to achieve significant net income and, through timely and efficient execution of our projects, we were able to achieve $606 thousand of net income for the quarter.

“We have recently been awarded multiple projects and our Houston operations are operating at a very high capacity. As a result, we believe we are poised for profitability for the remainder of 2011 and beyond. Although we were disappointed by CFT’s divestiture of its buoyancy business, the transaction was very profitable and has provided us with a significant cash infusion. We are now focused on increasing the profitability of our core business by increasing margins through efficient project management, and by continuing to reduce overhead costs wherever possible.”

About Deep Down, Inc. 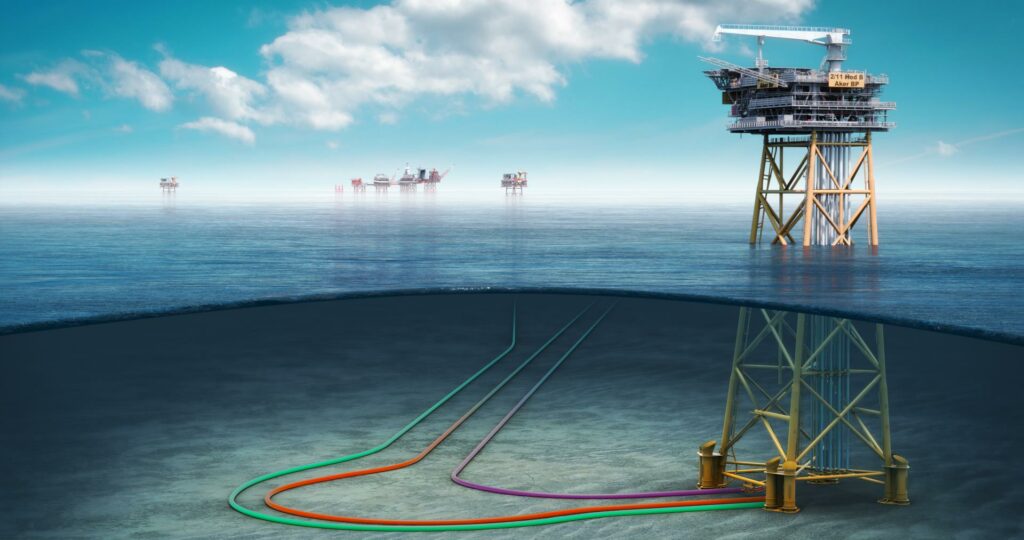