Energy Partners, Ltd.  today announced the closing of the transaction to acquire oil and natural gas assets in the shallow-water central Gulf of Mexico (GOM) from a subsidiary of Stone Energy Corporation (Stone) for $38.4 million.

EPL has closed on its previously announced acquisition of producing GOM shelf properties in the Main Pass (MP) area from Stone for $38.4 million in cash, subject to customary adjustments to reflect the November 1, 2011 economic effective date (the Acquired MP Interests). The transaction involves additional interests in the MP 296/311 complex that were included in the assets EPL purchased from Anglo-Suisse Offshore Partners, LLC (ASOP) in February 2011 and an interest in a MP 295 primary term lease.

Prior to the closing, Stone informed EPL that a subsidiary of Apache Corporation (Apache), the operator of the assets, elected to exercise its preferential rights to purchase approximately 50% of the interests to be sold in the transaction. As a result, EPL’s working interest in the MP complex post-acquisition has been increased from approximately 33% to 50% in non-unitized areas and from approximately 13% to 43% in the unitized area within the MP complex. As of November 1, 2011, EPL estimates that the Acquired MP Interests had proved reserves of approximately 1.3 million barrels of oil equivalent (Mmboe), of which 96% were oil and 100% were proved developed producing reserves. The purchased assets are currently producing approximately 410 net barrels of oil equivalent (boe) per day, about 99% of which is oil. The Company also estimates the asset retirement obligation assumed and to be recorded on its balance sheet is approximately $2 million.

EPL funded the acquisition with cash on hand, and currently estimates its cash position post acquisition at $50 million and total liquidity including its undrawn borrowing base under its senior secured credit facility at $250 million.

Gary Hanna, EPL’s President and CEO commented, “We remain focused on aggregating oil-weighted shallow water properties in our core area. The acquired interest adds a meaningful leg of stable, long-lived oil production to our existing asset base plus material upside. We now jointly own the MP complex with Apache and our working interests are closely aligned. Beyond the proved production, we believe this MP Complex holds untapped shallow and deep oil potential with the first program well having spud a week ago.” 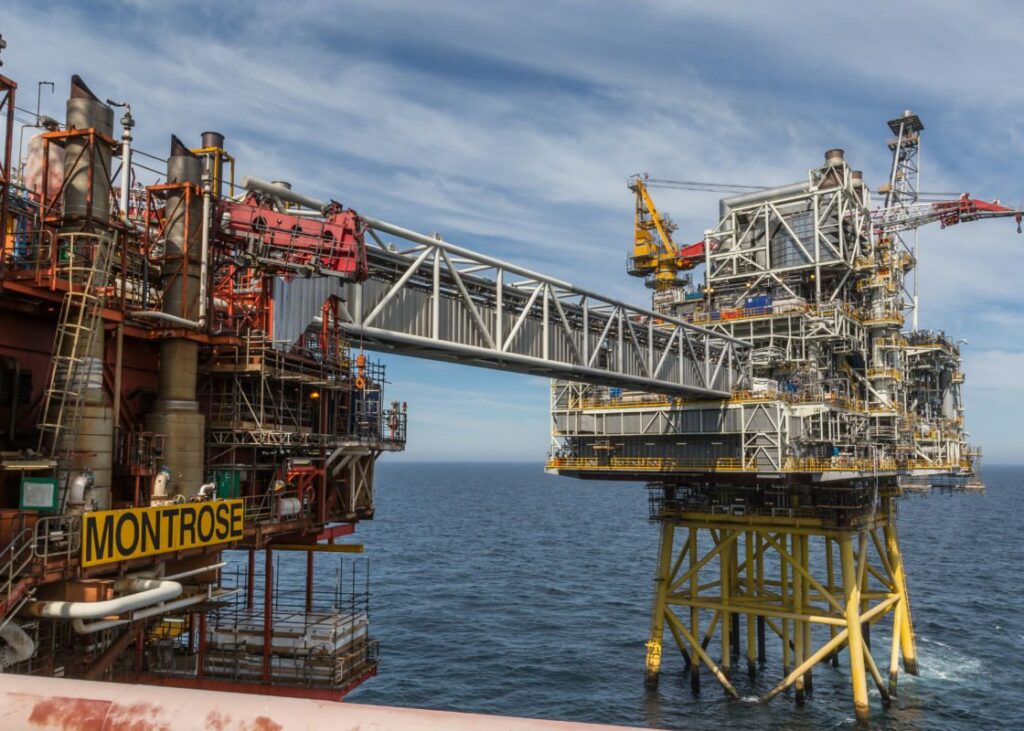