Additionally, the Port of Savannah, according to the U.S. Department of Commerce, is second only to the Port of Los Angeles for the export of American containerized goods. In CY2011 alone, exports accounted for over 15.5 million tons, or 59 percent of the Authority’s trade.

“Georgia’s position as the number-two export port in the nation provides a clear and compelling case for why the Savannah Harbor Expansion Project (SHEP) is so critical for this state, region and country,” said GPA’s Chairman of the Board Alec Poitevint. “The work to deepen the Savannah Harbor up to 48 feet is precisely the type of effort that will bring sustainable economic recovery to the United States.”

Calendar Year 2011 also marked important developments in Georgia’s effort to finalize the SHEP study and move the project toward construction. These efforts include the public review and revision of study documents and securing a total of $134 million in state funds with an additional $46.7 million proposed by Governor Nathan Deal.

“By making this financial commitment, Governor Deal and the General Assembly have sent a powerful message to our customers and stakeholders that the Savannah harbor deepening is a top priority for the State of Georgia,” said Poitevint. 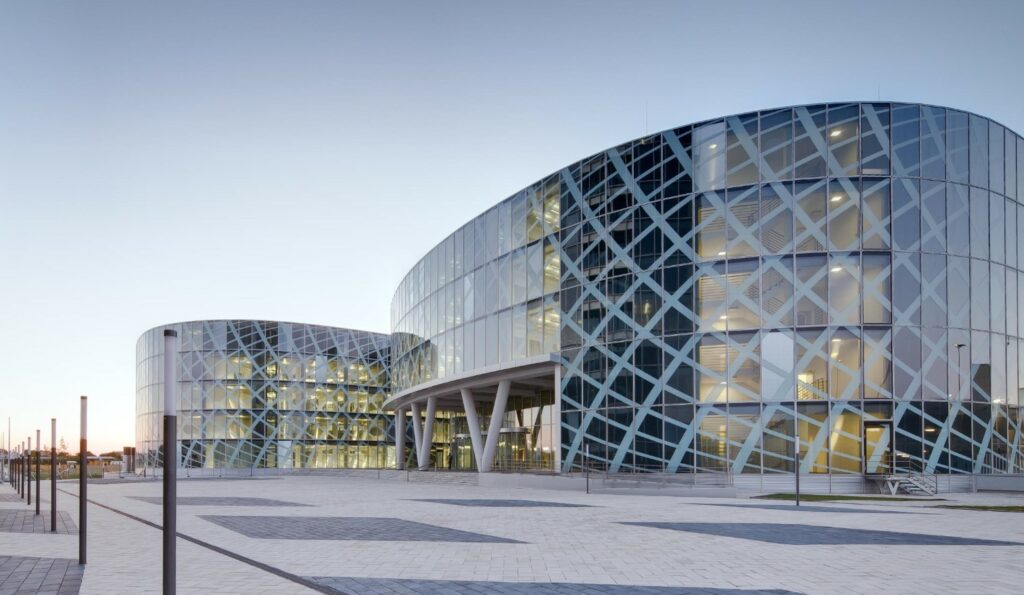