The Michigan Senate on Thursday approved a bill that will provide funding for recommended Natural Resources Trust Fund (NRTF) projects and an emergency plan to dredge Michigan harbors, said Sen. Darwin Booher, sponsor of the measure.

Booher said the bill will provide more than $2.3 million in funding for nine NRTF projects and more than $2.9 million for five dredging projects in the 35th Senate District.

“The trust fund is about helping to make Michigan a better place to live,” said Booher, R-Evart. “This measure invests more than $23 million in constitutionally restricted funds for local projects designed to improve outdoor recreational opportunities for Michigan families and tourists.”

“Low water levels and federal inaction are teaming up to turn some Northern Michigan harbors into hazards for boaters and putting livelihoods at risk,” Booher said. “We cannot afford to wait on the federal government to finally act, so we are using waterways and general fund dollars to take emergency action to dredge our harbors.”

For dredging needs in the 35th District, the legislation appropriates:

• $133,000 for the Veterans Memorial Marina in Arcadia Township;

SB 233 also provides $300,000 toward more than $1.3 million in improvements to 16.84 miles of the Pere Marquette State Trail from Baldwin to Reed City, including surface enhancements, connector trails and benches along the route.

Other NRTF projects in the 35th Senate District funded by the measure include:

• $141,000 for a $207,500 renovation of Penny Park in Manistee County’s East Lake village, which features upgrading the boat launch and installing a playground;

• $97,300 toward a $149,900 development to Onekama Village Park in Manistee County, including a barrier-free ramp to the beach and beach nourishment; and

The bill also uses $1.79 million toward five land acquisitions in Clare, Leelanau, Mecosta and Wexford counties. Included in the land purchase projects are helping Morton Township in Mecosta County obtain 4.23 acres along the Little Muskegon River for a township park. 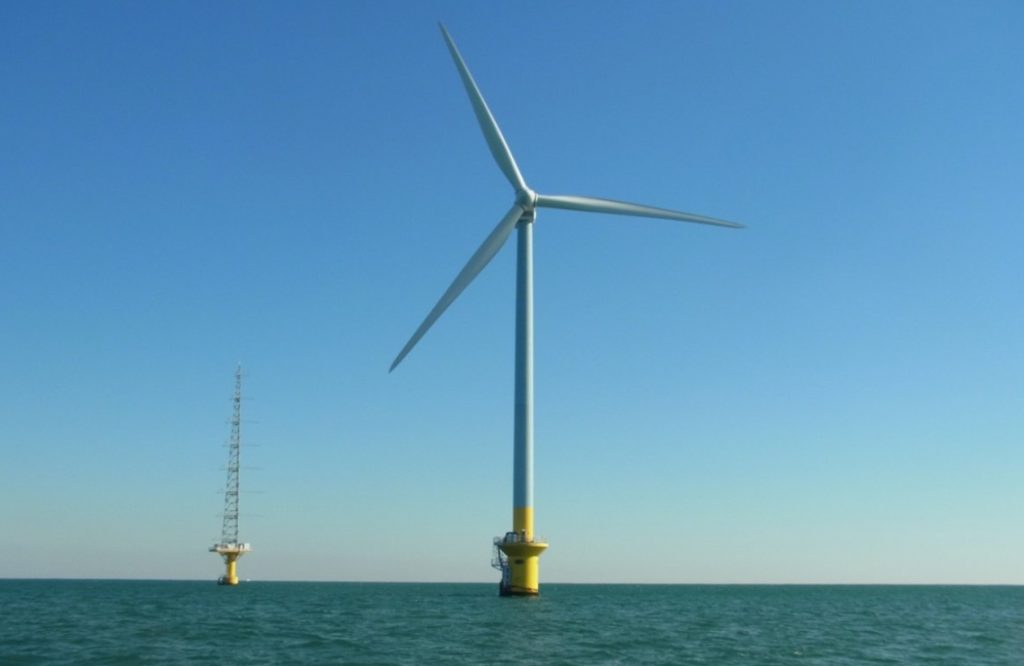