The stated purchase price of $204 million was adjusted under the agreement to $167.6 million, after adjusting for the effective date of July 1, 2011. The final purchase price is subject to further adjustments for the subsequent period through the closing date.

Stone’s preliminary review of the estimated proved reserves relating to the acquired properties indicated estimated proved reserves of approximately 17 million barrels of oil equivalent (Boe) as of December 28, 2011, which were approximately 83% oil. Stone’s preliminary estimate of the asset retirement obligation associated with the properties is approximately $60 million. The Pompano platform is a production hub with seven producing leases, currently producing at an average rate of approximately 3,300 Boe per day, net to Stone. The production hub has production capacity of 60,000 barrels of oil per day and 135 million cubic feet of gas per day, which could allow for potential processing of additional third party production. 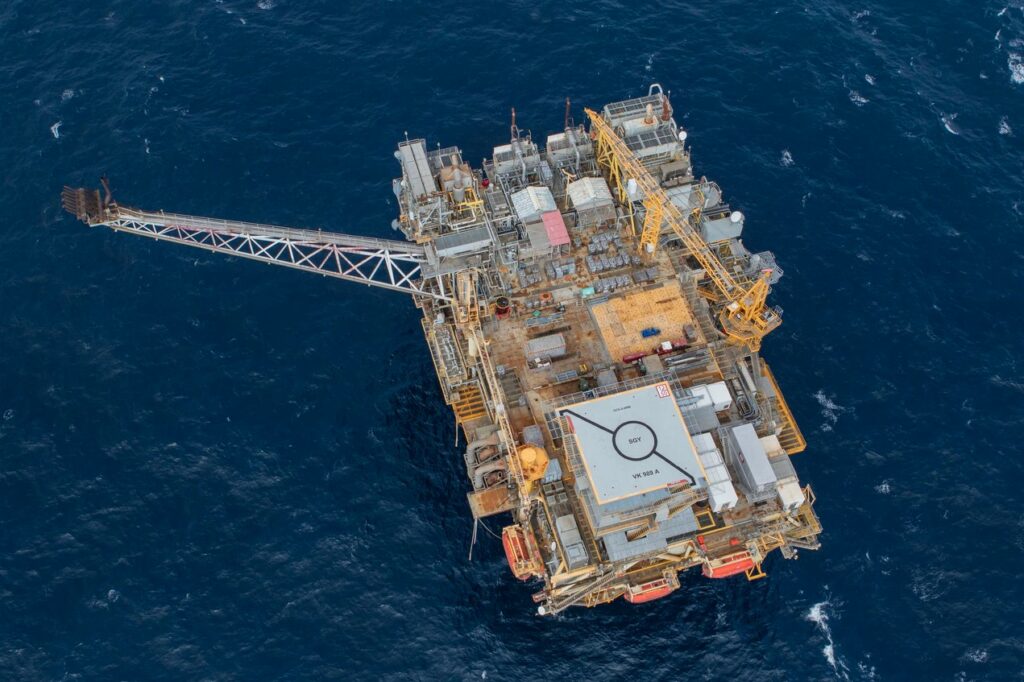