Congressman McIntyre said: “Our beaches, ports, and waterways are the economic lifeblood of our coast. With the passage of this bipartisan bill, we reaffirm our commitment to renourish our beaches, maintain our ports, protect the coast from floods, and keep our waterways open to navigation.”

The WRRDA bill passed last week authorizes a three-year extension of coastal storm damage projects which are scheduled to expire in the next five years, including the one in Carolina Beach, which is set to expire this year. Furthermore, the bill creates a process by which successful projects can be extended up to 15 years with the help of federal funds.

In addition to extending the Carolina Beach nourishment project, the WRRDA bill also authorizes two new North Carolina storm mitigation projects; one at Surf City and North Topsail Beach, and the other at Topsail Beach and New River Inlet. These areas will now be eligible for storm mitigation projects including sand placement and dune construction.

– $8 million for the current sand placement at Wrightsville Beach;

– $5.4 million for nourishment at Kure Beach;

– $2.7 for storm mitigation at Carolina Beach. 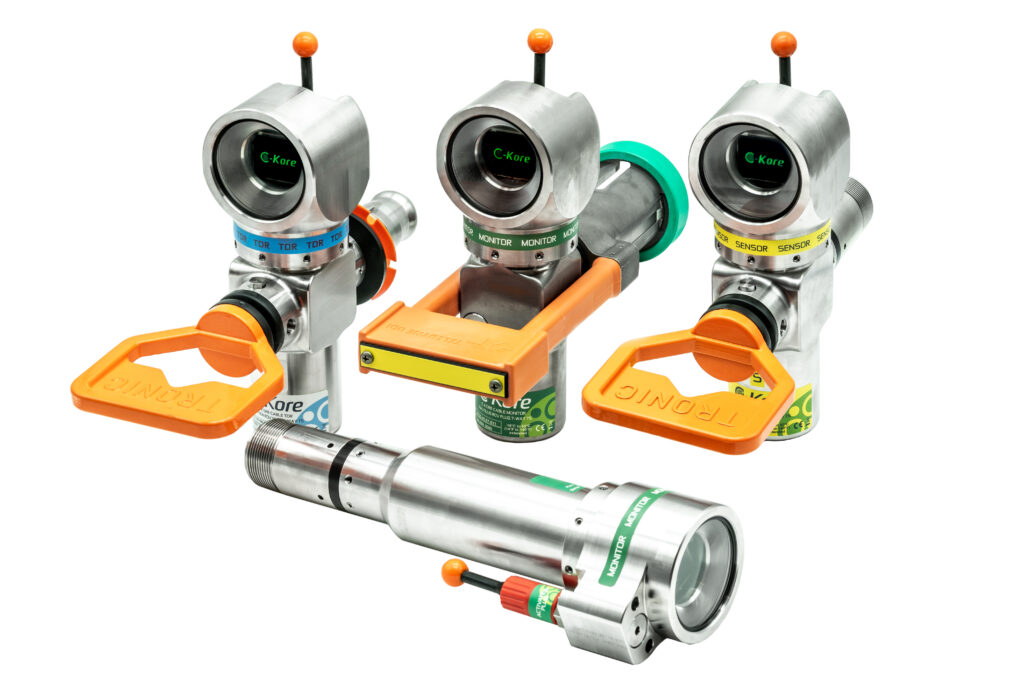