The closed breach was the last remaining on a PL 84-99 levee system along the Platte River from last year’s high water event.

This initial breach closure will provide an interim level of flood risk management benefits to the area behind the levee system until full repairs can be completed later this year.

The only remaining levee system active in the PL 84-99 Program that has open breaches is the Missouri River L-536 Levee System. The Corps is working a levee repair contract for the L-536 levee system, targeting a contract award in April 2020.

“Closing the last breach along the Platte River is a major milestone in repairing the flood risk management infrastructure damaged by last year’s historical flooding. We will continue to work hand-in-hand with our levee sponsors to repair these damaged levee systems to their pre-flood conditions, as we know how important the levee systems are to the local communities and landowners,” said Maj. Aaron Ellinger, USACE Resident Engineer for the Ames Diking – Platte River Levee Repair Project.

Due to the magnitude of damage along these levees, repair efforts will take an extended period of time to complete. 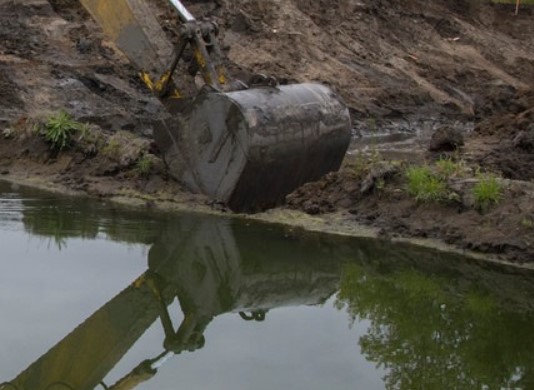