The draft document outlines levee improvement measures proposed to be completed jointly by the Corps of Engineers, Sacramento Area Flood Control Agency, and California’s Central Valley Flood Protection Board, including the construction of a 400-foot-long stability berm along the Sacramento River east levee in the City of Sacramento along Front Street, just north of the Pioneer Bridge.

The Sacramento River east levee does not currently meet the Corps’ levee safety criteria, but the addition of a stability berm on the landside of the levee will improve the levee’s slope stability and reduce the risk of levee failure due to through-seepage, USACE said.

According to their latest announcement, comments on the EA/IS may be submitted until January 28, 2019. 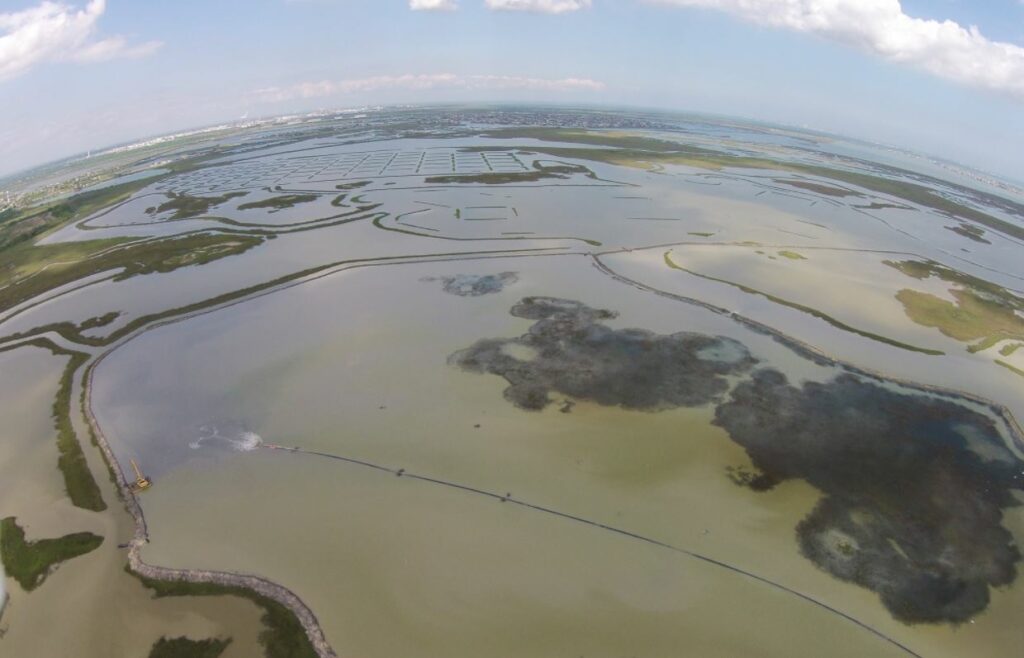