The Corps of Engineers also reminds planners that the majority of proposed projects and activities in and around waters and wetlands require Corps authorization.

The Corps urges planners to submit permit applications as soon as possible in the planning process. The Corps suggests submitting applications for work in waters or wetlands associated with projects, such as roads, utilities or development, at least one year prior to planned construction.

The district’s regulators are working through issues related to sequestration, increased construction activities in the two states and other constraints that have significantly impacted the timeframes within which the Corps can process permit applications. These limitations are also affecting timeframes for other actions, such as jurisdictional determinations and wetland delineation report reviews. 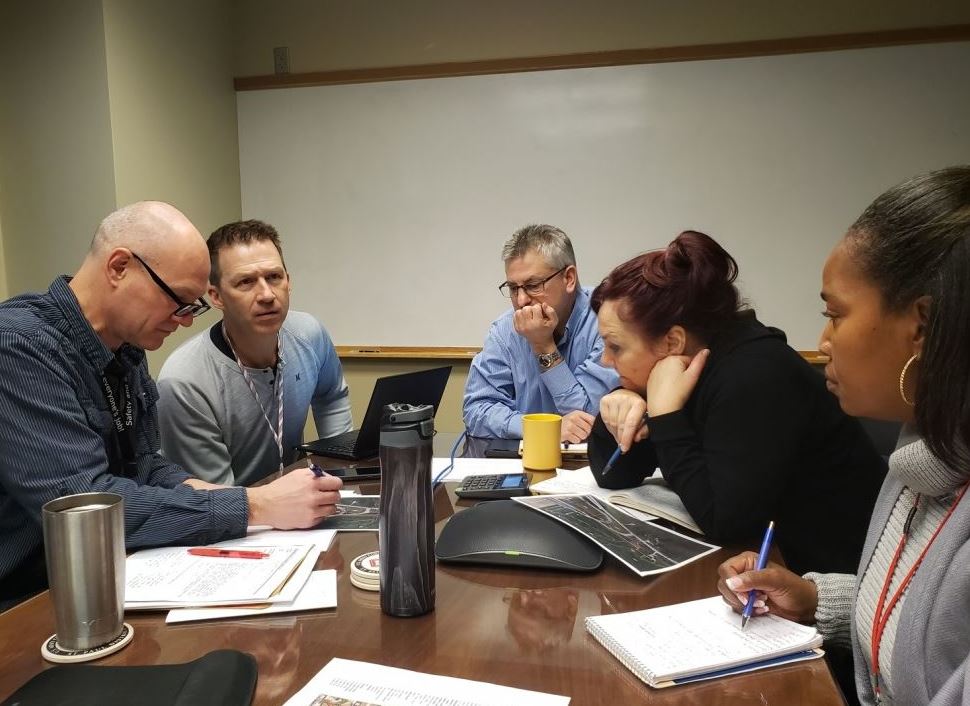