Seattle District, in cooperation with the city of Ferndale, Whatcom County, and Deming Diking District #2 will restore the level of flood protection existing prior to these damaging floods.

The projects are scheduled to begin June 17 and should be complete by August 2. Construction will occur within the “fish window” when crews can work in the water with the least amount of disruption to fish. 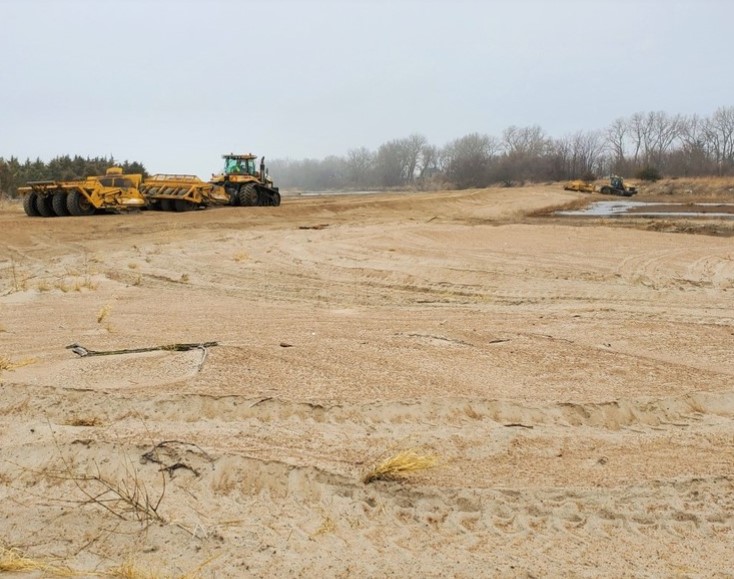