A U.S. Coast Guard cutter has been sent to Sasebo, Japan to enforce North Korea sanctions in the East China Sea.

The move is a part of the United States’ ongoing contribution to international efforts in combating North Korea’s maritime sanctions evasion activity. Ship-to-ship transfers of fuel and goods, like coal, going to and from North Korea are prohibited under UNSCRs.

In April 2018, the United Nations’ Security Council blacklisted 27 ships as part of its clamp down on North Korea over its nuclear program. The sanctions included one individual and 22 companies involved in trading of coal, refined petroleum and oil with North Korean counterparts, which had been declared illegal.

Only two months earlier, in February 2018, the U.S. imposed sanctions on 28 ships, as well as 27 entities and one individual.

“Our actions are part of the ongoing maximum economic pressure campaign to cut off sources of revenue that this regime derives from U.N. and U.S. prohibitive trade to fund its nuclear and ballistic missile programs,” Steven Mnuchin, U.S. Treasury Secretary, earlier said. 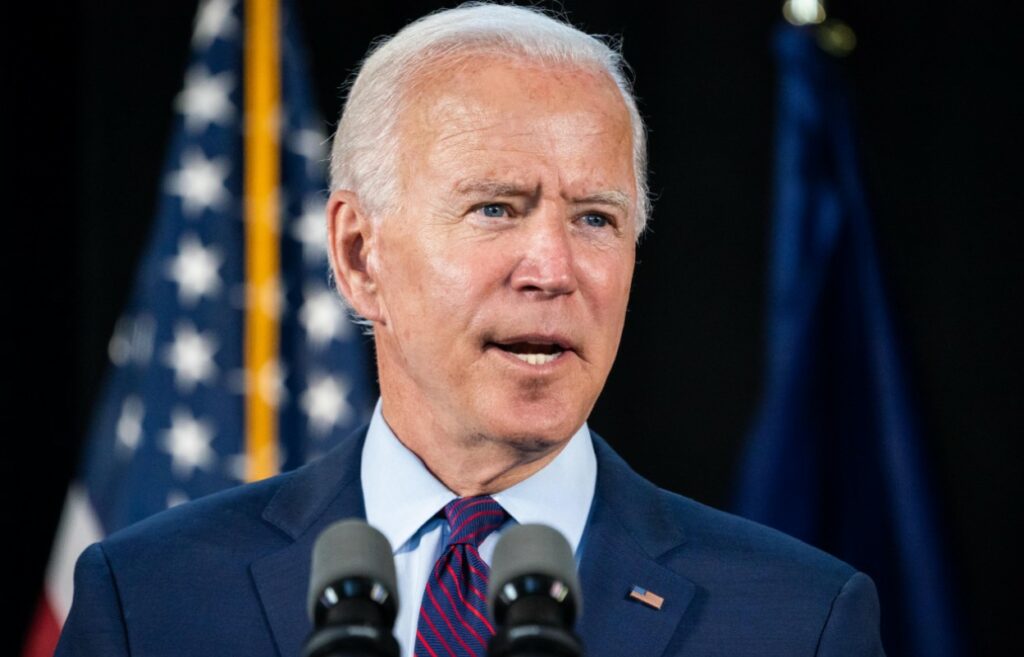