Houston-based Vaalco Energy is hedging a portion of its production to protect cash flows, which will be used for its fresh drilling program this year and the next.

Vaalco Energy informed on Thursday that it has entered into crude oil commodity swap agreements for a total of 709,262 barrels at a Dated Brent weighted average price of $53.10 per barrel for the period from and including February 2021 through January 2022. These swaps will settle on a monthly basis.

Vaalco said it is hedging a portion of its production volumes, excluding volumes attributable to acquiring Sasol’s interest in the Etame field, to protect cash flows which will be used to fund the 2021/2022 drilling program.

The company will review its hedging positions following the closing of the Sasol acquisition, which it expects will occur in February.

To remind, Vaalco Energy in November 2020 signed a sale and purchase agreement to acquire Sasol’s 27.8 per cent working interest in the Etame Marin block offshore Gabon.

In December 2020, Vaalco Energy revealed it was moving forward with its previously announced acquisition of Sasol’s working interest in the Etame Marin block as no other partner in the block exercised its pre-emptive right.

As a result, Vaalco will nearly double its total production and reserves.

“We thought it prudent to hedge a portion of our production to underpin our cash flow to support the upcoming 2021/2022 drilling program. We will consider hedging additional volumes after we close on the acquisition of Sasol’s interest in the Etame field”. 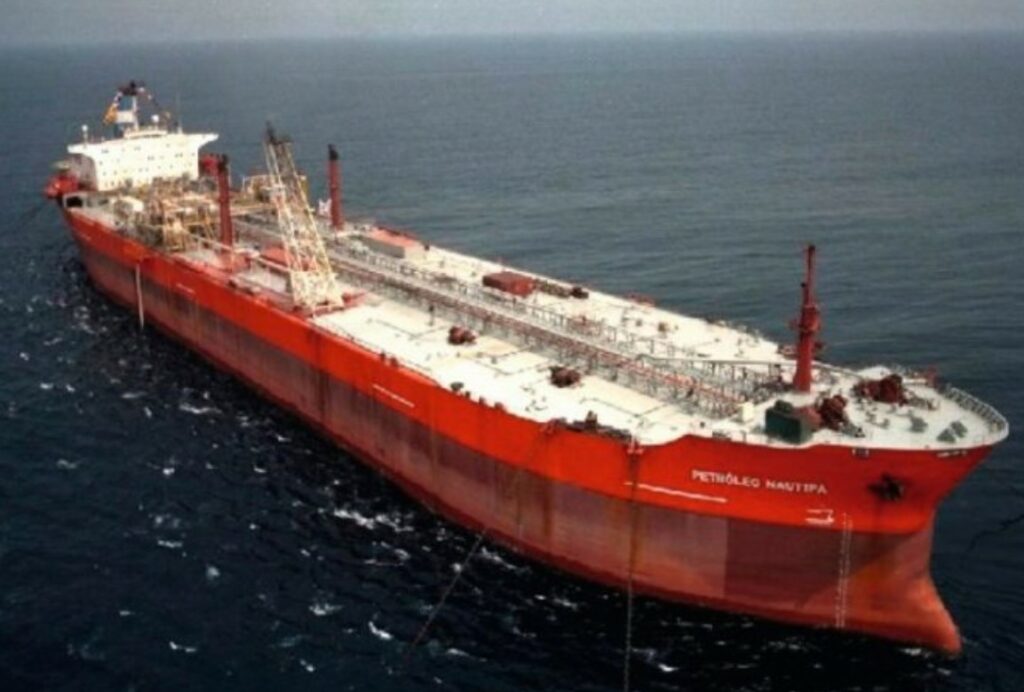