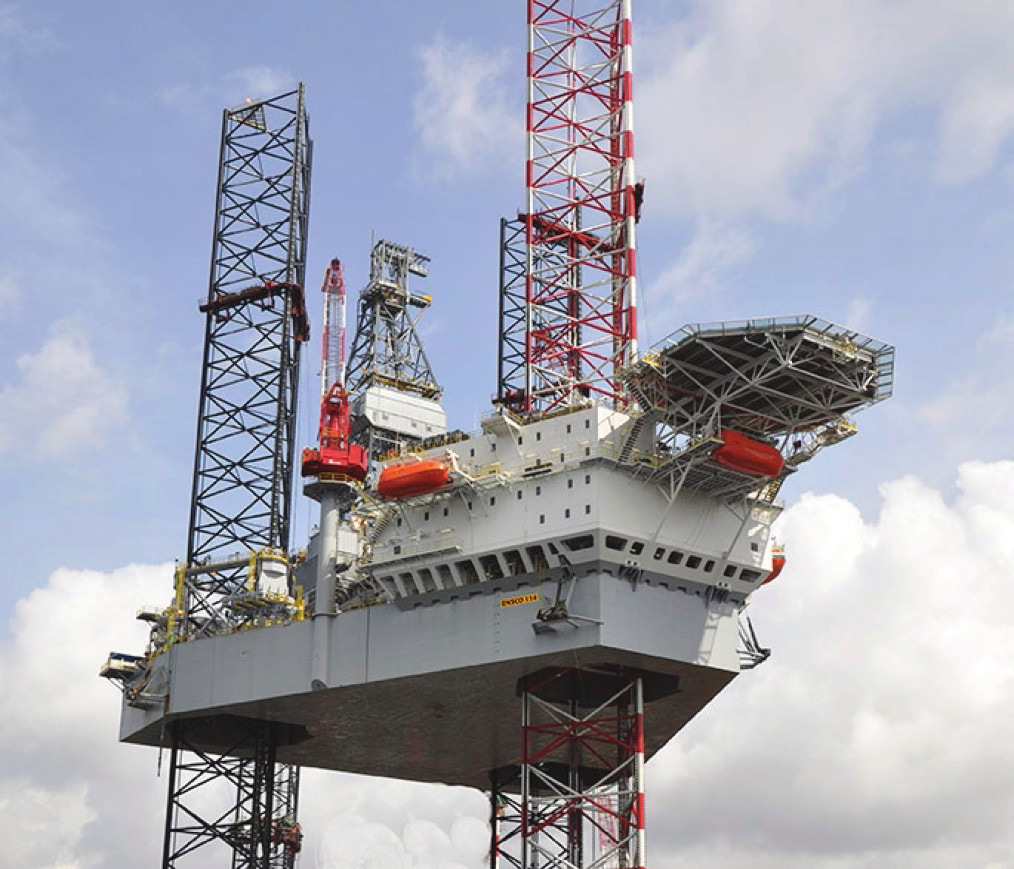 Valaris revealed on Wednesday that it has sold two heavy-duty modern jack-ups – Valaris JU-113 and Valaris JU-114 – to ADES Saudi Limited for a total of $125 million.

Anton Dibowitz, Valaris President and Chief Executive Officer, commented: “We are pleased to have closed the sale of the Valaris 113 and 114 at values which are highly accretive to our shareholders. Each rig had been stacked for more than six years and would have required meaningful capital to reactivate.”

Delivered in 2012, both rigs are PPL Pacific Class 400 jack-ups, which have been stacked in the Philippines since they completed their last contracts in late 2015.

“We will continue to take a rational approach to fleet management, including regularly assessing our fleet for retirement and divestiture candidates,” concluded Dibowitz.

As reported earlier this month, Valaris’ rigs have been seeing an increased activity lately. Multiple rigs have recently embarked on their new assignments in the Gulf of Mexico, Mauritania, and Brazil.

When it comes to ADES, it is worth noting that the UAE-based player has been very busy lately acquiring new rigs. The company inked a deal with India’s Aban Offshore earlier this month to buy four jack-up drilling rigs with a total value of about $106 million.

A few days later, the firm also entered into a deal with Maersk Drilling to buy the benign environment jack-up rig Maersk Convincer for $42.5 million in an all-cash transaction. 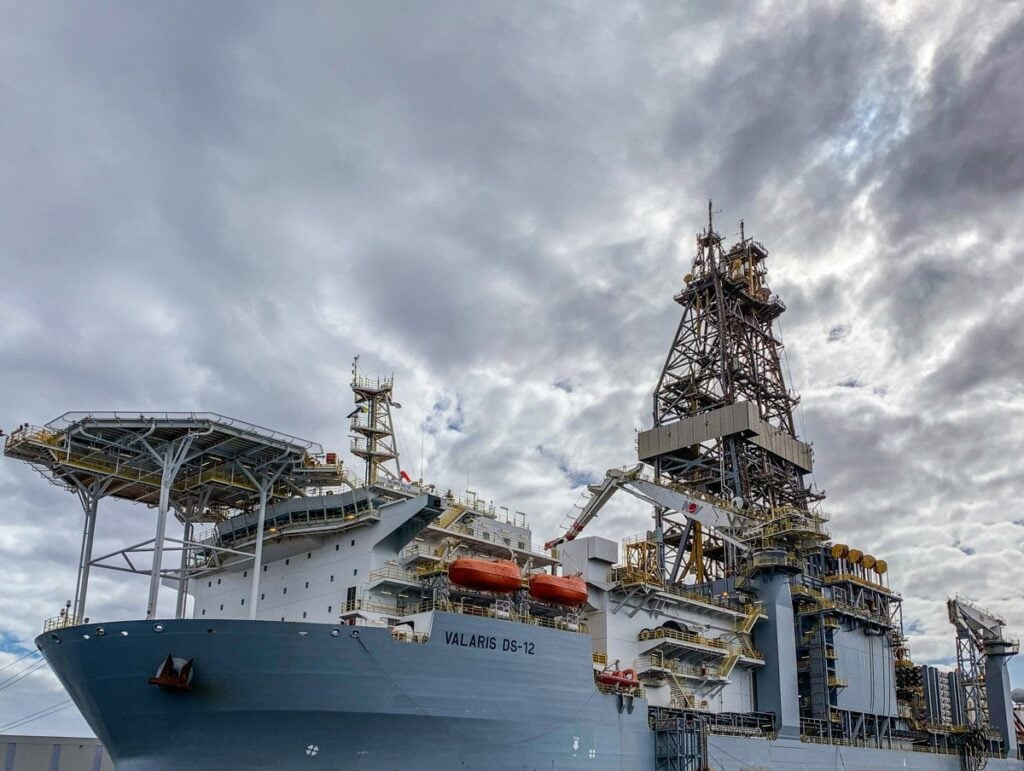