Van Oord will this week start works to install the 24-kilometre export cable which will connect the Norther offshore wind farm to the Belgian national grid.

The cable-laying vessel Nexus will lay the 24-kilometre cable onto the seabed and then have it placed at depth by a specially equipped excavator. The part of the cable in deeper water will be buried by a ship with a burying machine.

Mobile cranes will lay the last 450 meters of the cable on the beach.

With the export cable, the Norther offshore substation will be directly connected to the new Stevin high voltage station in Zeebrugge.

Van Oord, the project’s Balance of Plant contractor, is currently installing the 44 monopile foundations at the site some 23 kilometres off Zeebrugge. The foundations will support 44 MHI Vestas V164-8.0 MW turbines optimized to deliver a maximum output of 8.4MW.

The 370MW wind farm is expected to be operational in the third quarter of 2019.

Norther NV, a partnership between Elicio and Boreas – a JV between Eneco and Diamond Generating Europe, is responsible for the development, the installation and the operation of the wind farm. 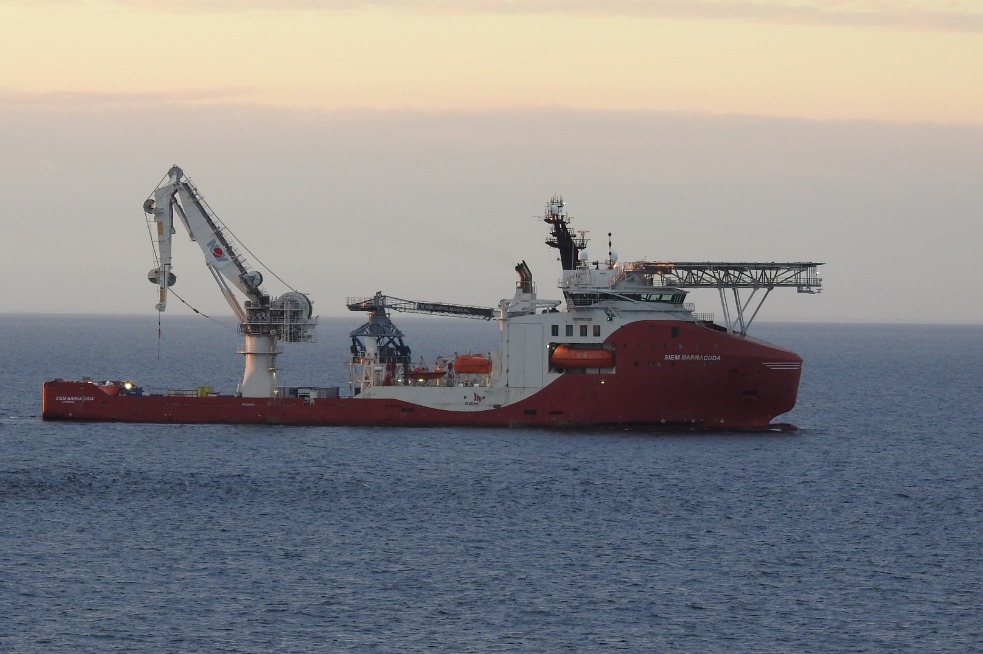