The consortium plans to start operations at the offshore wind farm sites in the mid-2020s, with Van Oord deploying its flexible fallpipe vessel Stornes to prepare the seabed by placing filter rock prior to the installation of monopile foundations.

GLDD will then install armour rocks as a stabilisation and protection layer after the monopiles have been installed.

According to the Dutch company, the collaboration with GLDD was an important factor for winning this project with Van Oord’s experience and expertise in subsea rock installations and GLDD currently building its own Jones-Act compliant fallpipe vessel.

Furthermore, since the Empire Wind projects are located on the East Coast of the United States, GLDD has ample access to rocks produced from domestic quarries, which is an important requirement for generating local content related to materials and employment in the state of New York, according to Van Oord.

“This unique combination offered a competitive advantage in terms of experience, equipment usage, local content and regulations”, the Dutch company said in a press release on 3 May.

The project’s two phases have a total installed capacity of more than 2 GW.

At the beginning of last year, New York selected the Equinor-BP joint venture as the winner of the state’s second offshore wind solicitation, in which the two partners participated with two projects: the 1,260 MW Empire Wind 2 and the 1,230 MW Beacon Wind 1.

The Empire Wind development will utilise 15 MW wind turbines and is expected to play a major role in meeting New York State’s goal of reaching 70 per cent renewable energy by 2030. 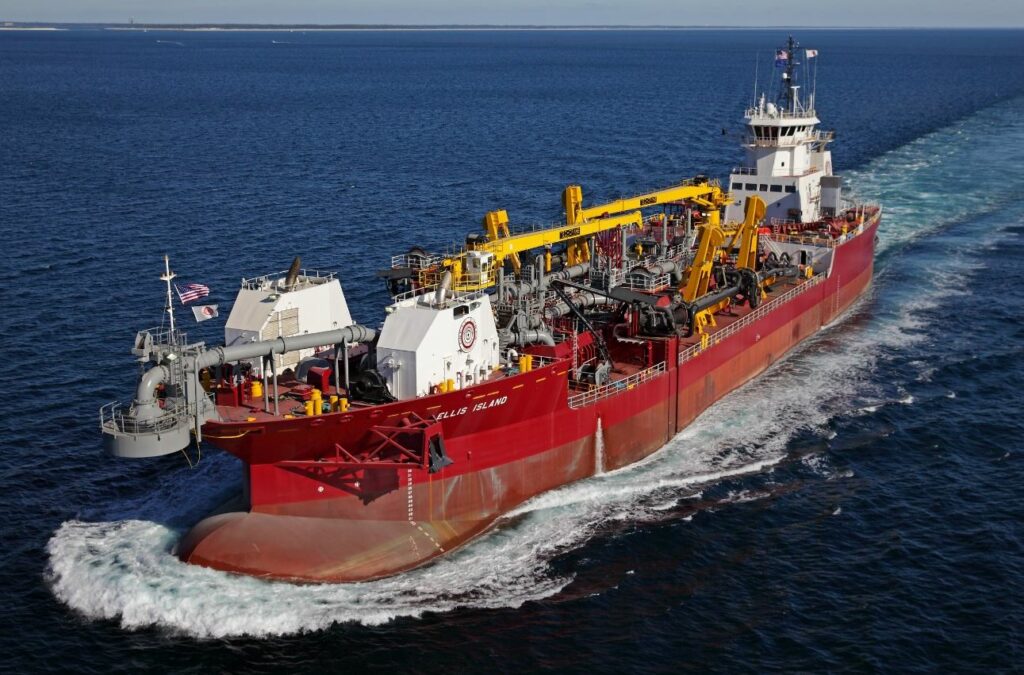