The Vancouver Fraser Port Authority has completed a project aimed at reducing greenhouse gas emissions by enabling ships to shut down their diesel engines and connect to an electrical grid supplied by renewable energy sources.

For each large ship at berth for 60 hours, over 95 tons of air pollutants and greenhouse emissions will be eliminated from the port through the shore power facility. This amounts to taking 20 cars off the road for one year, according to Transport Canada.

Through the Shore Power Technology for Ports program, the Government of Canada and the Vancouver Fraser Port Authority have each contributed CAD 3.5 million (USD 2.7 million) to the Centerm project, for a total investment of CAD 7 million.

“By taking action to reduce greenhouse gases and air pollution, we are improving the lives of Canadians while investing in the future of clean transportation. New and emerging technologies are laying the groundwork for Canada’s present and future economic growth,” Marc Garneau, the country’s Minister of Transport, commented.

“Installing shore power at DP World’s Centerm container terminal represents another positive step towards improving air quality by reducing marine shipping emissions. We are very proud of the collaboration with the Government of Canada and our terminal operations partner DP World to bring shore power to this facility, and are working to expand the program to other terminals in the Port of Vancouver,” Robin Silvester, President and Chief Executive Officer,Vancouver Fraser Port Authority, said. 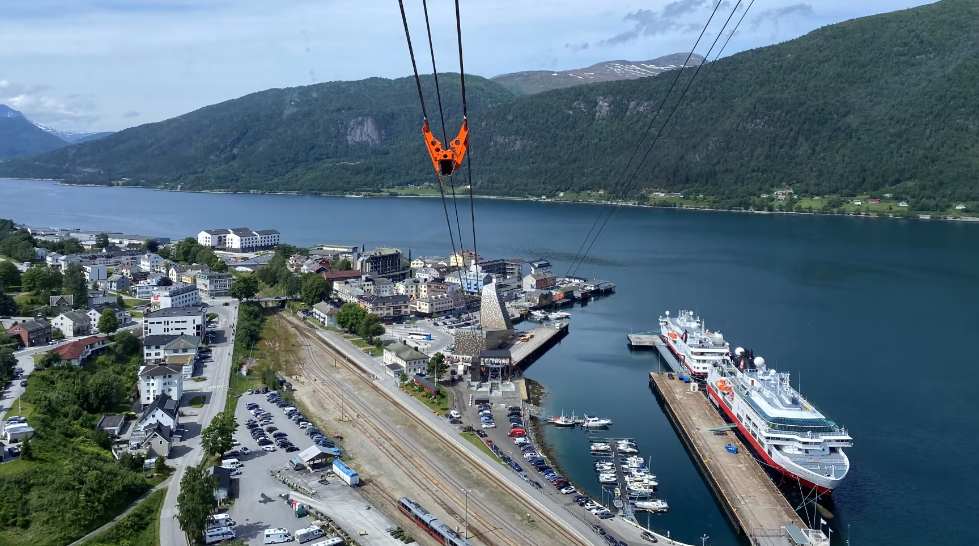 Norway supports 5 new shore power projects
Posted: 19 hours ago
UK gov’t urged to act and drive adoption of shore power for ports
Posted: about 1 month ago
Boskalis vessels to switch to shore power in the Port of Rotterdam
Posted: 3 days ago