Kristin Kragseth was appointed CEO at Vår Energi following the company’s establishment back in 2018 through the merger between Eni Norge and Point Resources.

The company became the second-largest operator in Norway in 2019 after the acquisition of ExxonMobil’s remaining assets on the NCS.

Vår Energi is jointly owned by the Italian energy company Eni (69.6 per cent) and the Norwegian private equity investor HitecVision (30.4 per cent).

In a statement on Thursday, Vår Energi said that Kragseth has now been appointed the new CEO at Petoro, leaving Vår after almost 30 years in the company and its predecessors.

She will accede her new position once her replacement is in place, no later than 1 June 2021.

Kragseth has nearly 30 years of industry experience, having spent most of her career with ExxonMobil, holding various managerial positions in Norway and globally.

Kragseth commented: “Being given the opportunity to lead a company such as Petoro is a once in a lifetime opportunity. Petoro manages vast assets on behalf of the Norwegian society and is one of the largest value creators in the country.

“Taking on the position as CEO for Petoro represents a unique opportunity to impact the future of such an important company to the benefit of all of us”.

Phil Hemmens, Vår Energi chairman, said: “We thank Kristin for her efforts in building Vår Energi to be the successful company it is today, and wish her every success in her new role and particularly look forward to continued good cooperation between Petoro and Vår Energi.

“We have started work to find the best possible candidate to lead Vår Energi”.

In a separate statement on Thursday, Petoro noted it is the licensee of about 1/3 of the oil and gas reserves on the Norwegian continental shelf with interests in 195 licenses and 35 producing fields. Nearly 1 million barrels of oil equivalent per day are produced from Petoro’s portfolio.

In addition, the company maintains the largest ownership in pipelines and associated onshore facilities.

Gunn Wærsted, Chair of the Board in Petoro, said: “We are very pleased that Kristin Kragseth has accepted the position of new CEO of Petoro. She has the right background and qualifications to further develop Petoro in a very exciting but also challenging time”. 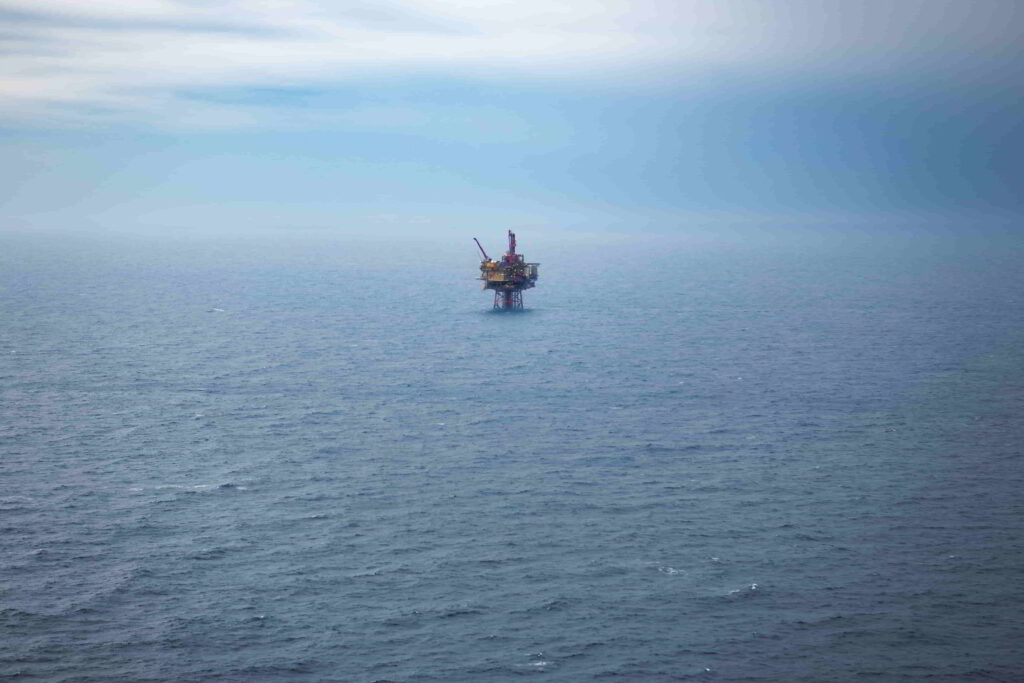