Norwegian oil and gas company Vår Energi has taken out a loan of $6 billion from 12 different banks as part of its refinancing strategy.

Vår Energi announced the refinancing of its existing reserved based lending facility with a $6 billion unsecured corporate credit facility on Monday. This was provided in equal proportions by 12 international banks. The company also announced that it has obtained a BBB credit rating from S&P and Baa3 from Moody’s.

According to Moody’s, the assigned Baa3 LT issuer rating reflects Vår Energi’s status as the second-largest oil and gas company in terms of reserves and production on the Norwegian Continental Shelf as well as its broad diversification in terms of fields and reserves footprint.

The rating assigned is also supported by a prudent financial policy and a dividend policy linked to Brent oil price levels.

Vår Energi – a full-cycle upstream oil and gas company – was established in 2018 through the merger of Eni Norge and Point Resources. When the merger was completed, the firm held ownership interests in 17 producing oil and gas fields in Norway.

Moody’s expects Vår Energi to achieve a production of approximately 240-245 kboepd in 2021 and to gradually grow towards 400 kboepd by 2025. Assuming an average realized hydrocarbon price $63.5/boe and opex of $13.0/boe, Moody’s estimates that the company will generate a Moody’s Adjusted EBITDA of $4 billion in 2021.

The firm operates four fields on the Norwegian Continental Shelf (NCS), located in the Barents Sea, the Norwegian Sea and the North Sea. Aside from the four operated fields, Vår Energi currently holds ownership interests in 31 partner-operated fields. Along with its producing assets,  the firm has several projects under development.

In the latest company-related news, it was reported that Vår Energi made a hydrocarbon discovery at the Rødhette exploration well, located in the Barents Sea off Norway. However, the discovery was at the lower end of pre-drill expectations. 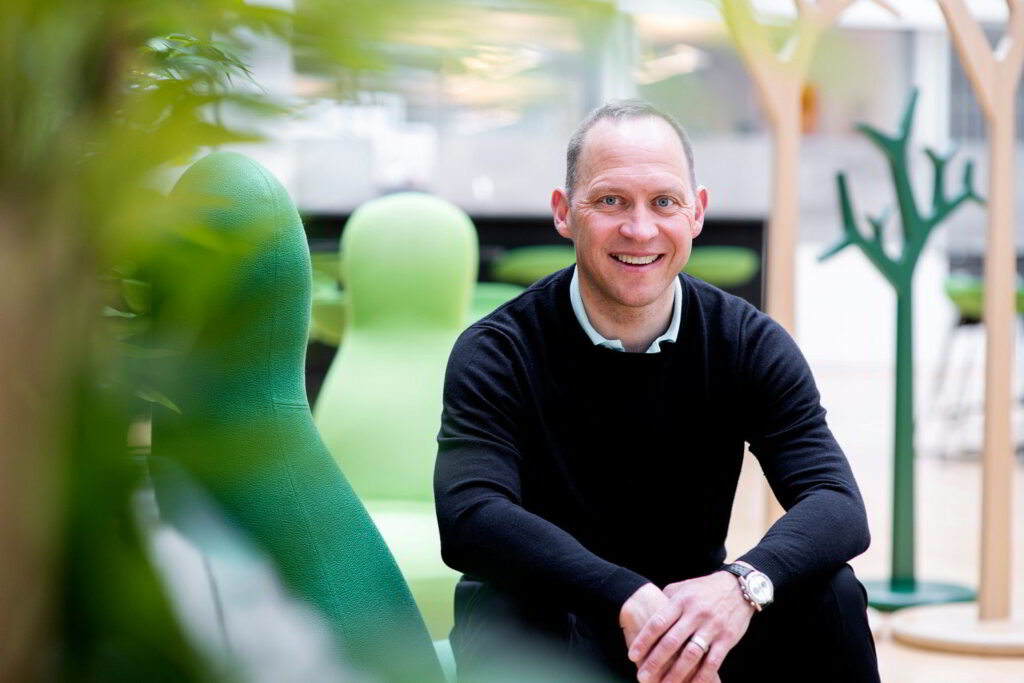