Norwegian oil and gas company Vår Energi has made a hydrocarbon discovery at the Rødhette exploration well, located in the Barents Sea off Norway, but the discovery is at the lower end of pre-drill expectations.

The exploration well 7122/6-3 S is located in production licence 901 where Vår Energi is the operator with an ownership interest of 50 per cent. Other licensees are Longboat Energ (20 per cent), Concedo (20 per cent), and Equinor (10 per cent).

Vår Energi received a drilling permit for the well on the Rødhette prospect in early September and started drilling operations later that month. This was the first in a series of seven wells off Norway where Longboat Energy participates as a non-operator following agreements with three separate companies structured as three farm-in transactions.

The Rødhette discovery was announced on Monday by Longboat Energy. According to the company, the exploration well 7122/6-3 S encountered a 29-metre hydrocarbon column in the primary target in the Middle Jurassic Stø Formation.

The top of the reservoir was reached close to prognosis containing high net-to-gross, moderate to good quality sandstone. Data acquisition indicates a gas column of approximately 18 metres in the well over an oil rim.

Preliminary estimates by the operator place the size of the discovery between 9 and 12 mmboe recoverable (gross). As the Rødhette volumes are at the lower end of pre-drill expectations, both existing discoveries and additional prospectivity in the area will be considered in the evaluation of the commercial development potential of Rødhette through existing regional infrastructure. The well was drilled 30 km north of the Goliat field and 5 km south of the Tornerose discovery.

The well was drilled on time and on budget and will now be plugged and abandoned as planned.

Helge Hammer, Chief Executive of Longboat, commented: “We are pleased to have made a hydrocarbon discovery with our first exploration well following our transformative acquisitions made this summer. We look forward to working together with the operator to use the data collected to assess the development potential for Rødhette alongside existing discoveries and further exploration potential in the area.” 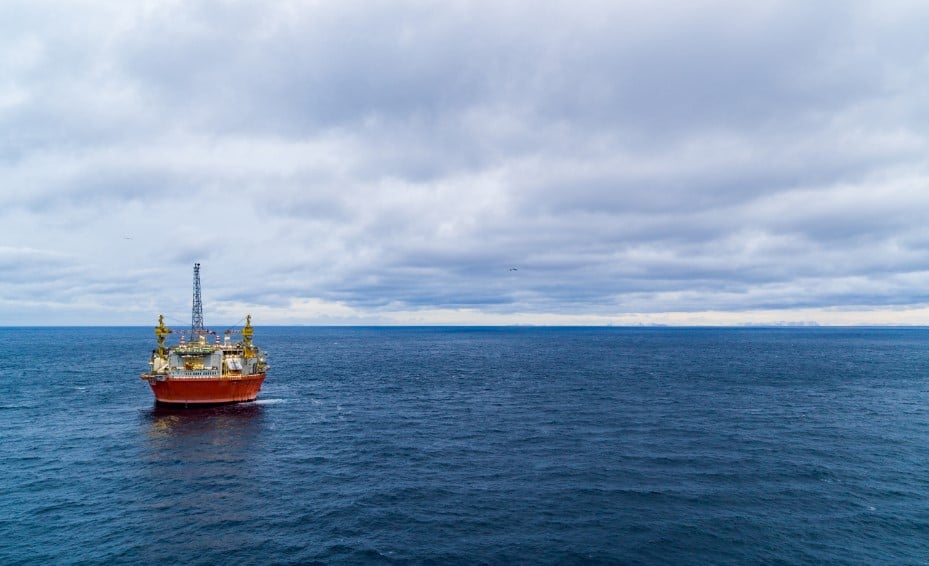