Maduro made the announcement during his “Sundays with Maduro” program.

He said that the government has been working on a thorough restructuring of the oil industry. He’s asked Quevedo to build a team of “hard-working and honest people so that PDVSA becomes once again the ‘redder than red’ PDVSA that our homeland needs.”

It is expected that a national assembly of 10,000 oil workers on Tuesday, November 28, will mark the beginning of what has been described as PDVSA’s transformation.

President Maduro also thanked Nelson Martínez and Eulogio Del Pino for their work as heads of PDVSA and the Ministry of Petroleum, respectively.

General Quevedo has no experience in the energy industry and his prior post was as the Minister of Housing. On the other hand, he replaces a chemist in Martinez and engineer in Del Pino.

According to a report by Reuters, an unnamed PDVSA source said that a board reshuffle of the company was due “in the next few days.” 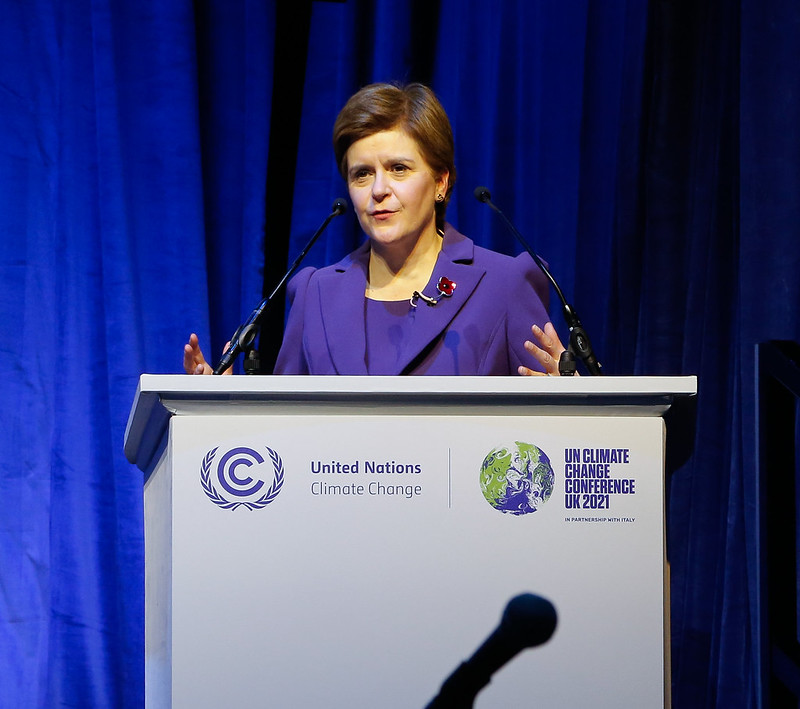