Venice Renourishment Scheme Back on Track

Sand placement on Venice Beach is once again moving along after heavy seas and a mechanical problem caused a several-day shutdown of operations, according to the U.S. Army Corps of Engineers, Jacksonville District.

The $20.7 million project for the renourishment of Venice Beach will help protect infrastructure and property from storm damage, while other side benefits include providing habitat for shorebird and sea turtle nesting and supporting local recreation and tourism.

The contractor, Great Lakes Dredge & Dock (GLDD), experienced several inclement weather days that caused significant wave height and a crankshaft mechanical problem with their booster vessel, the Erin. The Erin was towed to Tampa for repairs and GLDD’s Booster 8 is temporarily on station until repairs are complete. Dredging operations were re-initiated on January 30.

The project will place approximately 791,000 cubic yards of sand on 3.2 miles of Venice Beach shoreline.

The City of Venice and the Army Corps of Engineers signed a shore protection agreement that includes periodic sand placement, or renourishing, during the 50-year life-cycle of the project.  The initial project construction was completed in 1996, the first renourishment occurred in 2005, and this is the second renourishment of Venice Beach.

Each renourishment corresponds to an engineer-designed template so that when storms occur, they affect the sand placement in the template and reduce impacts to the underlying beach foundation and landside infrastructure. The engineer design, which takes wave and tidal flow into consideration, makes best use of the natural system to preserve sand on the beach.

This renourishment is funded in partnership with the state, city and county, which contributed $6.8 million of the cost, and the Corps of Engineers, which funded $13.9 million from the federal government. 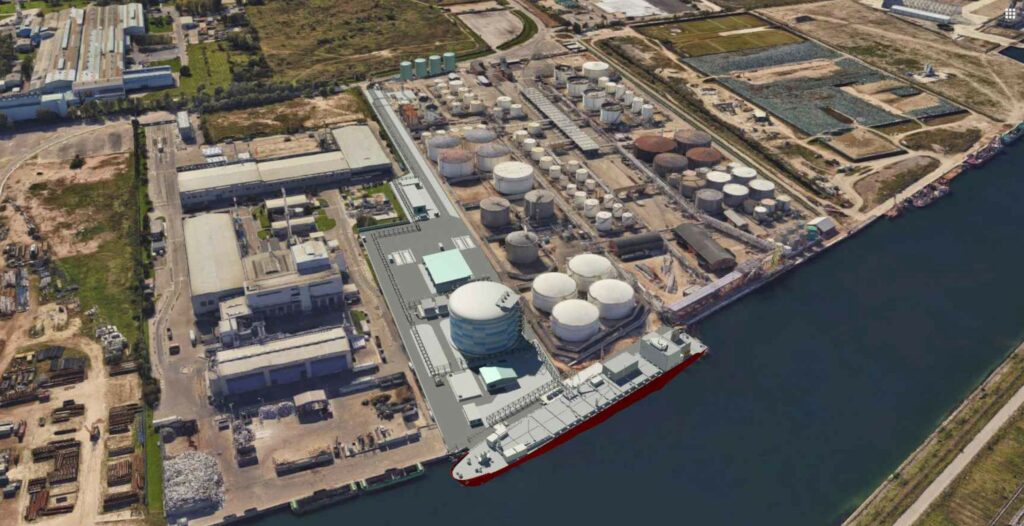