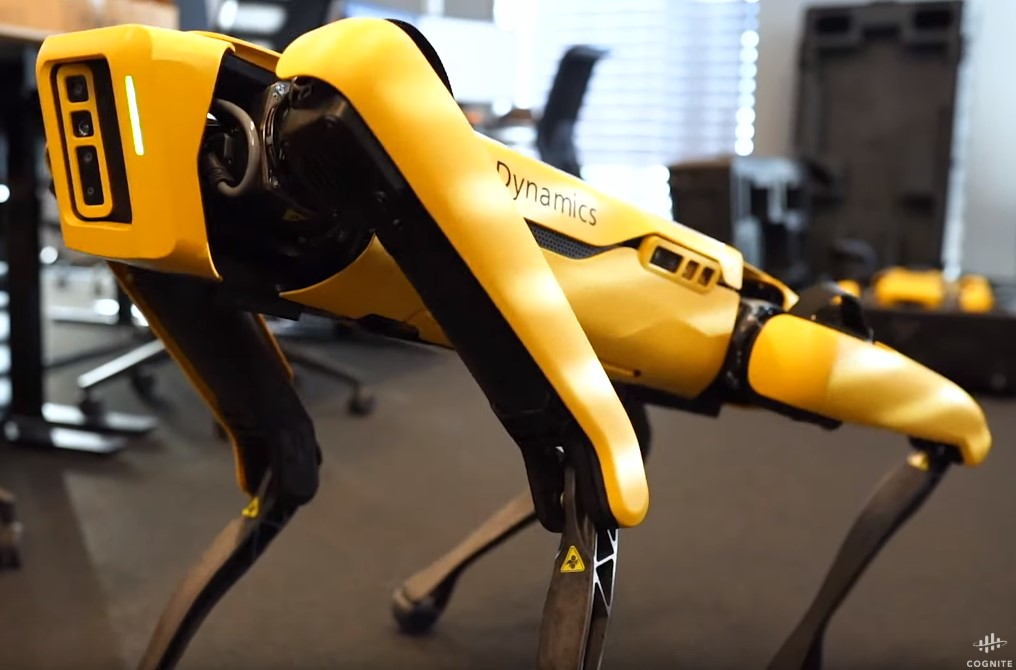 Norwegian oil and gas operator Aker BP and software company Cognite have entered into a strategic initiative to explore how robotic systems can be used to make offshore operations safer, more efficient, and more sustainable.

Cognite and Aker BP will do several tests using robots and drones on the Aker BP-operated Skarv installation in the Norwegian Sea during 2020.

Aker BP said on Tuesday that the robotics systems would be tested to gauge their performance in autonomous inspection, high-quality data capture, and automatic report generation.

Tasks may include aerial and underwater inspections, responding to leaks, performing work that takes humans out of harm’s way, and providing onshore operators with telepresence on offshore installations.

Among the robots involved in the initiative is Spot, the quadruped robot developed by Boston Dynamics showcased at Aker BP’s Capital Markets Update on February 11.

Cognite and Aker BP tested Spot’s mobility in simulated oil and gas environments to ensure that it was able to access locations too difficult to access through traditional automation.

Karl Johnny Hersvik, CEO of Aker BP, said: “Digitalization will be one of the differentiators between the oil companies of the world, in order to be able to deliver low cost and low emissions.

“Our vision is to digitalize all our operations from cradle to grave in order to increase productivity, enhance quality, and improve the safety of our employees. Exploring the potential of robotics offshore underpin our digital journey.”

CDF, a cloud-based industrial data operations and intelligence platform, integrates with existing IT and OT applications in the cloud, edge, and on-premise. 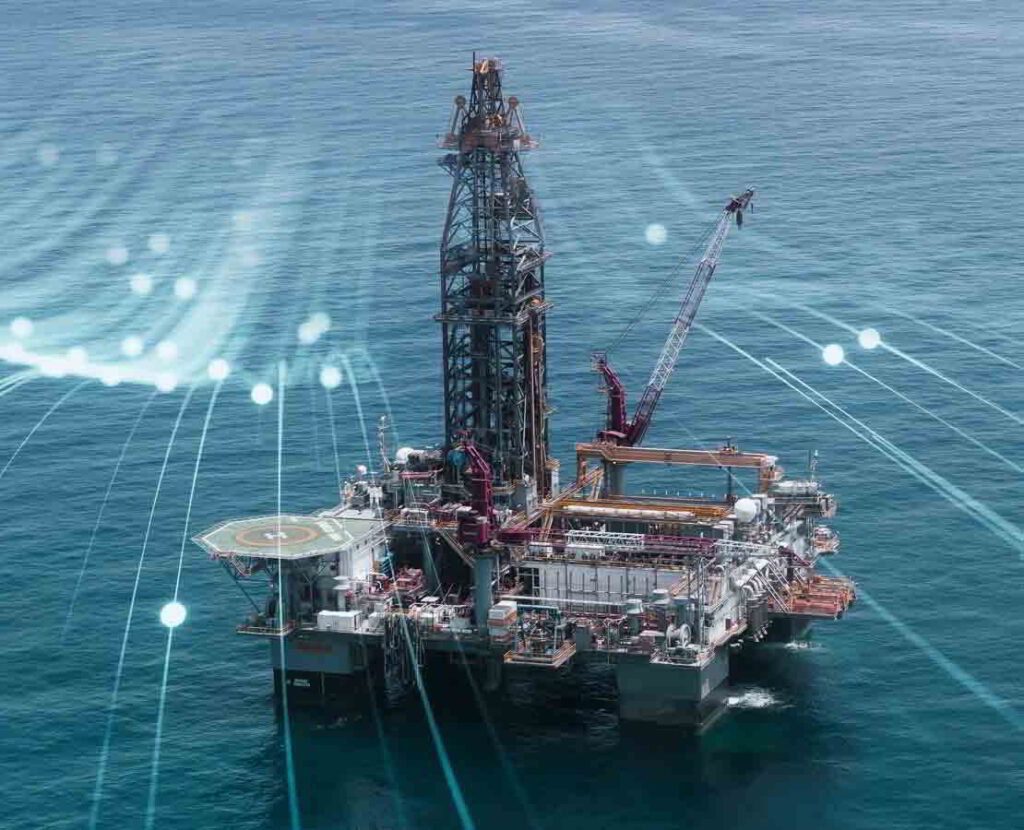